The Race: Research on attitudes and beliefs of ANC supporters 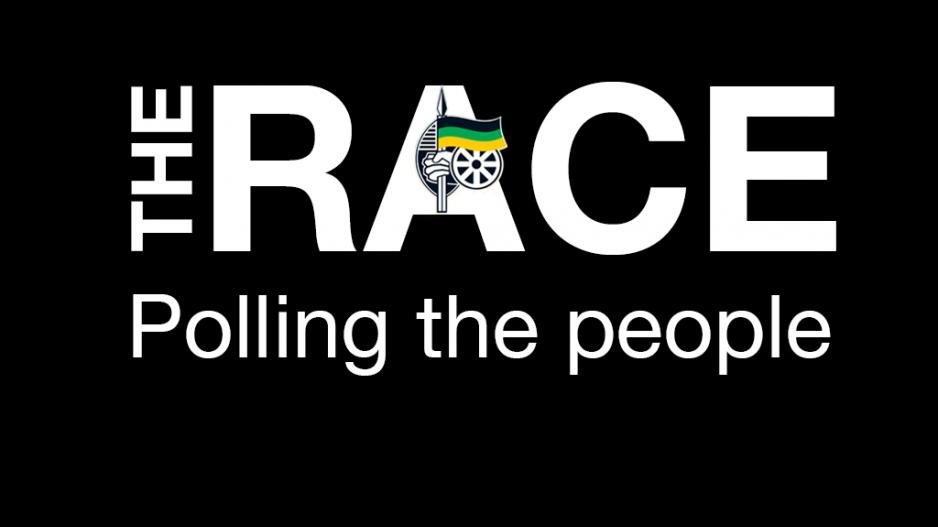 etv and eNCA tap into the pulse of the ANC, in association with research company Markdata.

JOHANNESBURG - The compact between citizens and their politicians have shifted across the globe and opinion polling has become increasingly fraught.

Many see 2017 as a watershed year for the African National Congress.

The process by which it elects new leadership in December has already had seismic effects across the party itself, as well as across the South African political economy.

eNCA has chosen to pursue research into the attitudes and beliefs of ANC supporters and what those who see themselves as loyal to the party, prioritise in their assessment of the party’s fortunes and future.

The research was conducted by Markdata and African Response in two phases: structured interviews and focus groups.

The focus groups were conducted in four provinces, namely KwaZulu-Natal, the Eastern Cape, Mpumalanga and Gauteng.

The distribution covered both urban and rural areas, and both employed and unemployed men and women from young and older age groups participated.

The facilitators were experienced and professional marketing research moderators, thus mitigating against bias.

Participants indicated that they had voted for the ANC in both the 2014 General Elections as well as the 2016 Local Government Elections.

Additionally, experienced interviewers then conducted structured interviews with 5,000 people across the country.

The poll is not predictive at all, nor is it meant to be.

It does not profess to show anything directly related to the outcome of the ANC’s internal processes in choosing a new set of individuals to lead the party over the next five years.

Researchers asked participants a series of standard questions about their perceptions of the party and their beliefs about the attributes needed for leadership.

The study is therefore not a reflection of what the ANC’s political future in elections will be, or what the general population makes of the party.

Nor is it a revelation or prediction of the outcomes of the party’s elective conference.

This research reflects what more than 10 million ANC voters from across the country reported about their perceptions of the organisation and what they see as important issues given their support for the ANC.

Through its coverage in the lead-up to the ANC’s elective conference in December 2017, eTV and eNCA will use the data generated by this research to inform its story telling, compare it with other research results generated during the period, and relate it to the concerns raised by leadership candidates, party structures, as well as ordinary supporters themselves.