The time for land redress is now, Malema tells MPs 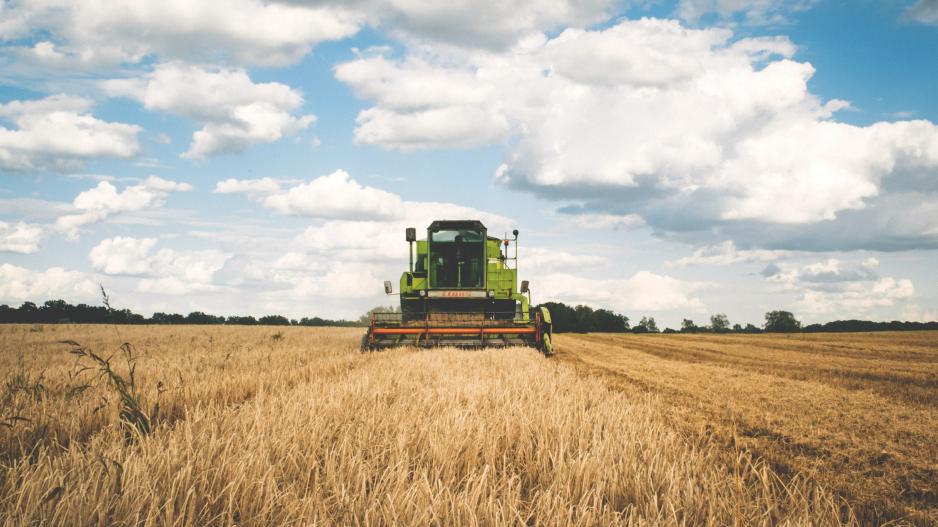 File: White farmers control 73 percent of arable land compared with 85 percent when apartheid ended in 1994, according to a recent study.

CAPE TOWN - A storm is brewing in the country over the land issue.

On Tuesday, Parliament voted in favour of amending the Constitution to allow land expropriation without compensation.

It&39;s tasked the Constitutional Review team with investigating the viability of the matter.

The motion was brought by the EFF and was backed by the ANC after amendments.

ANC proposed changes to the EFF Motion on LandExpropriation

"The time for reconciliation is over; now is the time for justice," EFF leader Julius Malema told Parliament.

"It is about our dignity. We do not seek revenge… all that our people ever wanted is their land to which their dignity is rooted and founded."

President Cyril Ramaphosa used his first major speech on 16 February to express his support for expropriation without compensation -- as long as it increases food production.

Meanwhile, AgriSA said it doesn&39;t agree with the proposal adopted in parliament on land expropriation without compensation.

The organisation says fundamental human rights are being tampered with.

"The taking of property without compensation is an aberration if you look at the international constitutional law. So you&39;re tampering with the fundamental human right," said Annelize Crosby.

“The whole farming economy is basically based on property rights and titles so the financial sector has a very big stake in our sector. Lots of farmers owe money to the banks and if you are going to take property without compensation, then it will also impact on the financial institutions."