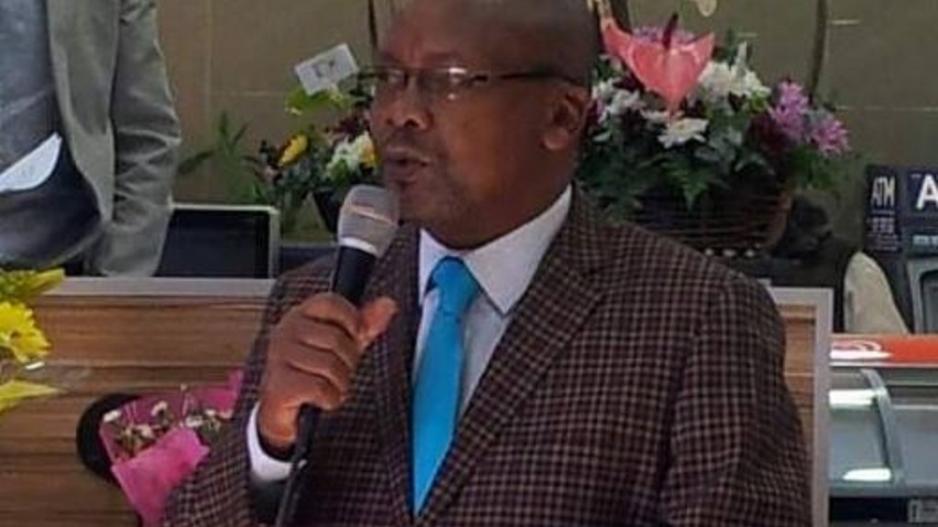 MAHIKENG - Ditsobotla  Mayor Daniel Buthelezi says there is a third force involved in protest action in the area in North West.

Residents went on the rampage on Monday looting shops and burning cars.

They are calling for Buthelezi to step down, accusing him of corruption, and say they will continue protesting until their demands are met.

However the mayor feels that the protests against him are not the genuine cries of community members.

“We need to understand that some of these things are being orchestrated by a certain group of people with an aim to destabilise the entire municipality,” Buthelezi said.

“It is an agenda developed and orchestrated by certain individuals who benefitted from the municipality and they feel that they cannot benefit from the new administration.

“We are yet to execute our mandate as councillors and as the municipality, the problem is that other people don’t want to give us chance.

“This is where the issue was raised, it is an agenda.”

Buthelezi refused to disclose the identities of those he says are sabotaging his efforts to run the municipality efficiently as he feels it will interfere with the ongoing police investigation.

Buthelezi is adamant that residents of his municipality don&39;t want him to step down despite raging protests, calling for his removal.

"All along I&39;ve been engaged with my community, we need to understand that there are people who are using these service delivery issues as a platform to push their own personal agenda.

“The community has not lost confidence in me because I am always with my community and I attend to their issues.”

eNCA reporter Malungelo Booi is reporting from the area and has more information in the video gallery.