'They embraced me as their child': Didiza on Tshwane 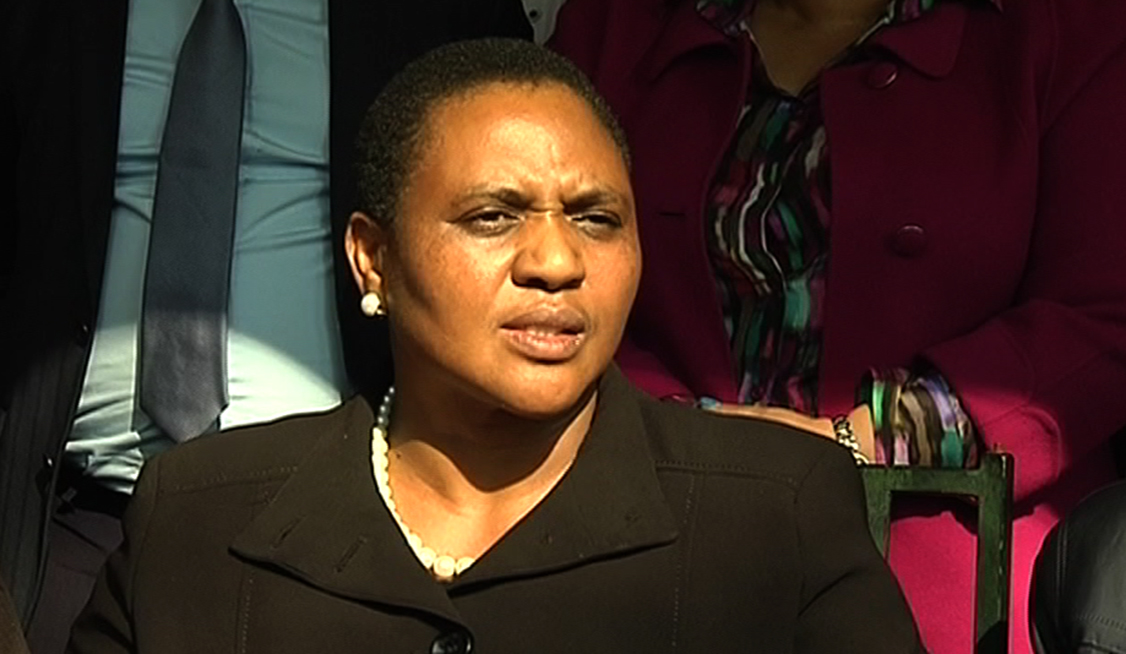 Violence in several parts of Tshwane erupted after Didiza was announced as the mayoral candidate.

ANC Gauteng chairman, Paul Mashatile said Didiza was a resident of Tshwane and was not an outsider.

Didiza spoke for the first time since the city was rocked by unrest.

But Didiza says she does not believe the violence in Tshwane, reflects the feelings of most residents.

"I also want to thank the people of Tshwane. When I came to that city they embraced me as their child."

"I&39;ve never and I do not feel foreign in Tshwane. Even with the latest incidences, which I don&39;t think reflect the feelings of the communities Tshwane."

"And I therefore don&39;t feel in any way alienated. I feel part of the community. A community which I hope working together with those communities, we&39;ll be able to move Tshwane forward."

Community members went on the rampage since the ANC announced her, as the person it wants to lead the capital.

"It is sad that our communities are resolving to acts of violence. I hope we can find a way to resolve the conflict in Tshwane and work together with the communities," Didiza added.

Mashatile called on the people of Tshwane to raise their concerns in a peaceful manner.

“We want to call upon the people of Tshwane to please raise their concerns in a peaceful manner."

"We support the security forces. We are working hard to stabilise the area and we are saying to the people of Tshwane please work with us."

Didiza said she was confident that the ANC will win Tshwane.