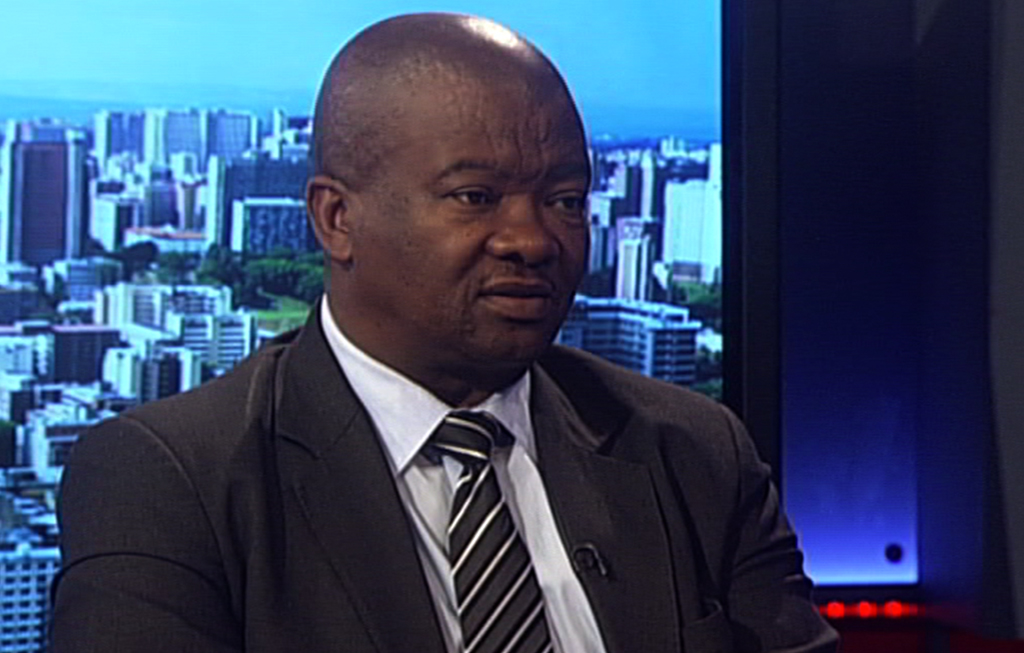 Holomisa said the parties would tackle Van Rooyen head on as they believe President Jacob Zuma's case to defer the release of the draft report is non-existent.

"We must not forget Thuli reports to Parliament and I don’t think she has to worry herself much," Holomisa told eNCA.

"She can still release that report" even though Zuma had issued a statement of intent, he said.

"The president seems to be panicking and I don’t know why he’s doing this to the country," Holomisa added.

Holomisa went on to say that since the Constitutional Court had made a pronouncement on Zuma's behaviour in office he was "discredited" and should not be taken seriously.

"We must blame the ANC for putting the interests of an individual ahead of the country. We have raised this issue in Parliament over the last seven years and it’s the ANC that paraded a questionable character from the word 'go' when he was facing serious charges.

It was for this reason that the parties were putting all their efforts into challenging Van Rooyen instead.

"We are encouraging her (to release her report) – we don’t see anything wrong with that," Holomisa enthused.

"She has been working within her powers and to be interdicted by questionable characters – the judge should just throw that thing away."

He added that it was pretty clear that the allegations about the Guptas over the years, and the proximity of Zuma to that family, were correct, simply because findings had been made. Official questions had been constructed as a result and these required answers.

“They have been caught with their pants down.”

Holomisa said he was confident of success since he believed Madonsela had been doing her work as mandated, while Zuma had typically "been applying delay tactics".

* Listen to the full interview in the gallery above.