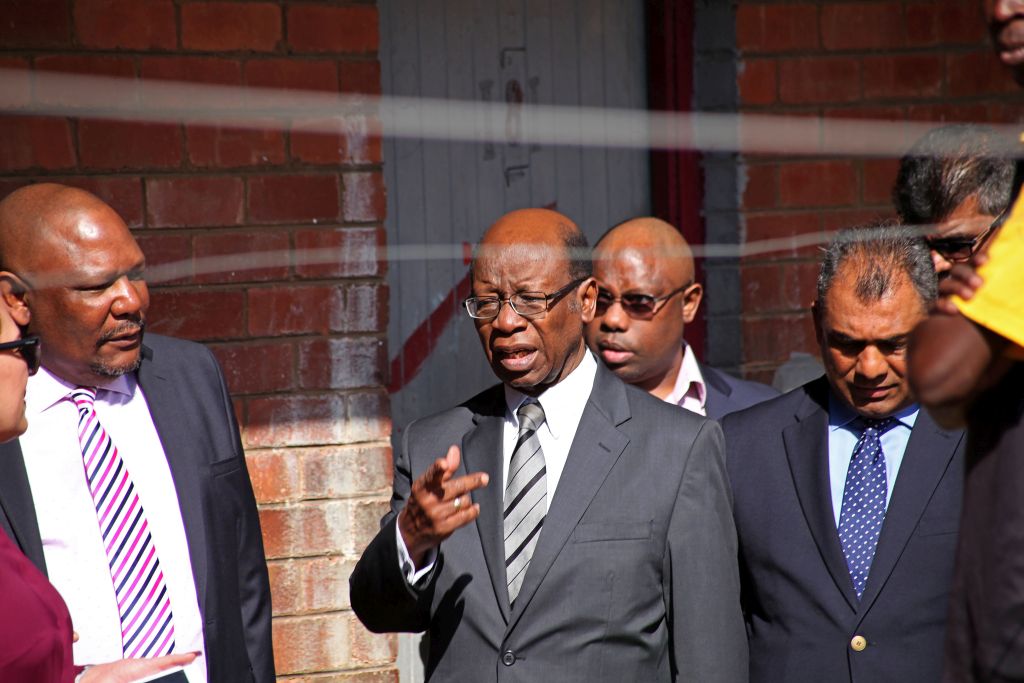 File: The Moerane Commission investigated the spate of political killings that started in about 2011 in the province.

JOHANNESBURG – There&39;s no proof that a third force is behind political killings in KwaZulu-Natal.

That&39;s what evidence leaders have told the Moerane Commission.

Last year, former KwaZulu-Natal ANC chairperson, Sihle Zikalala, made the claim before the commission, which is investigating political killings.

A year of public hearings, and thousands of pages of evidence.

The Moerane Commission of Inquiry, probing political killings in KwaZulu-Natal since 2011, has had its work cut out.

Another recommendation is a cleansing for political parties by King Goodwill Zwelithini, as requested by some witnesses. MoeraneCommission pic.twitter.com/5wZZeowG2D

Now, after an extension and in its final session, the commission&39;s hearing evidence leaders&39; closing arguments.

“Our task was not to investigate who killed who. So the public should not expect that in our report,” said evidence leader, Bheki Manyathi.

Several witnesses have previously pointed fingers at the ANC, saying infighting was largely to blame for the high number of its members killed.

But, the governing party puts the blame squarely on a third force.

Manyathi said in their view, infighting was one of the underlying causes of the province’s political violence.

Evidence leader Adv Andile Ngqanda lists some of their recommendations. Political education is the first one. MoeraneCommission pic.twitter.com/RbsQyzJHJA

In their recommendations to the commission, evidence leaders took into account witness testimonies.

Evidence leader, Andile Ngqanda said: “There needs to be political education and governance education for councillors as there seems to not be a clear indication or appreciation by the councillors of their immediate roles and responsibilities in the community.”

They also want the Zulu king to play a role in stopping the bloodshed.

“Looking at the history of the province there’s been a lot of bloodshed. Perhaps it should be considered that you have a provincial cleansing which has to be overseen by ‘ISilo. I know it might not sound as if it would yield any results but if you look at the majority of the people in the province and their beliefs it does lead towards that being a possible recommendation or solution to the problems faced,” Ngqanda said.

A final report, with findings and recommendations, will be submitted to premier Willies Mchunu next month.