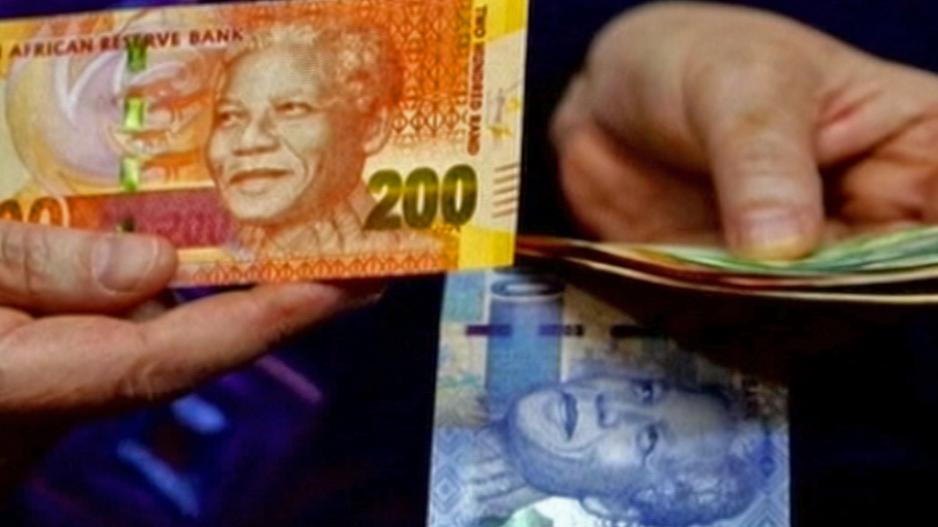 Quick tips to surviving January or should we say, JanuWorry.

JOHANNESBURG – A blaze at the University of Johannesburg&39;s main auditorium on Monday caused an amount of damage that could have funded up to 2,600 students.

The damage caused by the blaze at the 1,000-seater auditorium is estimated at around R100-million.

It is alleged that perpetrators broke into the venue at Kingsway Campus and destroyed computer laboratories, including equipment used to conduct career assessment and guidance for students and prospective students.

The university has ruled out students being the arsonists behind the crime.

According to the university’s Vice-chancellor Ihron Rensburg, the institution caters for 52,000 young people.

With the destroyed infrastructure being valued at hundreds of millions of rands, that money would have funded the tuition fees of 2,600 students in one year.

The money could have been divided to sponsor students across five faculties as follows, according to the University of Johannesburg’s 2016 prospectus for fees:

Seventeen-million would have been shared amongst 500 Law students, with law degree fees for one year estimated at R34, 000.

A similar figure would have funded 500 Education students.

Fees for Engineering and the Built Environment are relatively high at R43,000 for a year, so 400 students could have split R17.2-million.

At least 600 Economic and Financial Sciences students could have shared R22-million.

The Health Sciences faculty could fund 400 students with an R18.8-million budget.

In addition, just over R8-million would have catered for 200 Art, Design and Architecture students whose fees cost R42,000 per year.