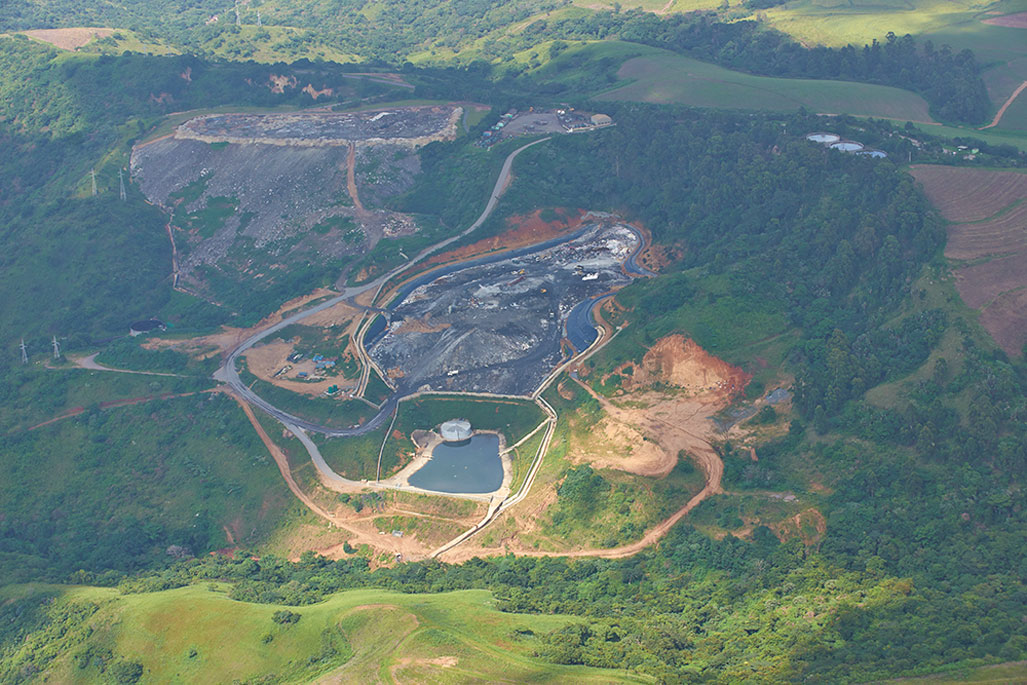 DURBAN – About 2,000 angry residents marched in Hillcrest, Durban on Saturday to demand the closure of the hazardous Shongweni landfill waste site.

The march through central Hillcrest, dubbed the "Toxic Trek", ended at the local primary school with a memorandum being handed to authorities and a representative of the company EnviroServ.

The Shongweni landfill site is being investigated by the Department of Environmental Affairs investigations unit,  the Green Scorpions. On Thursday, it gave EnviroServ four working days notice to explain why the department should not suspend or revoke the licence for the site.

Residents from Kloof, Dassenhoek, Hillcrest, KwaNdengezi, Shongweni, Assagay and surrounding areas took part in the march under the watchful eyes of police. Shouting "Down with the dump”, “Pansi Enviroserv” and “We demand clean air now”, the marchers carried homemade posters and banners.

Initially 1,000 registered marchers were allowed but 15 minutes before the march was to begin and as the numbers continued to swell, police relaxed restrictions and the organisers announced: “The riot police have given us a free pass.”

Durban environmentalist Desmond D’Sa said he hoped the march would send a clear message to EnviroServ.

“I believe that eventually the company will be held financially liable for the problems it has caused the affected communities,” he said.

Hillcrest resident of 30 years Errol van Wyk, carrying a print of the eerie “Crying Boy” painting with a mask fixed over the child’s mouth, said: “We were told we couldn’t wear masks so I found this painting in the garage. The image is disturbing and the eyes of the boy are sad, much like we are now.The toxic smell has over the last two years got progressively worse,” he said.

Upper Highway Air NPO director Lauren Johnson, reading the memorandum before handing it over, said: “We believe that EnviroServ is ignoring our constitutional rights and the increased incidence of illnesses apparently related to the foul odour, not to mention the psychological effects [of] living in the stench of a toxic landfill is having on us”.

A senior manager in the KwaZulu-Natal Environmental Affairs Department, William Mngoma, accepted the memorandum and assured the community the province would take their grievances seriously.

“We must make sure all people’s rights are observed by all, including by EnviroServ,” said Mngoma.

The memorandum listed 15 demands, including the capping, closure and rehabilitation of the Shongweni landfill site, the termination of any expansion plans for the site, medical compensation for residents, air purifiers to be made available to local health clinics, and that the company’s CEO “stop misleading his clients and the community”.

EnviroServ’s KwaZulu-Natal manager, Dheena Govender, accepted the memorandum on behalf of the company but chose not to comment.