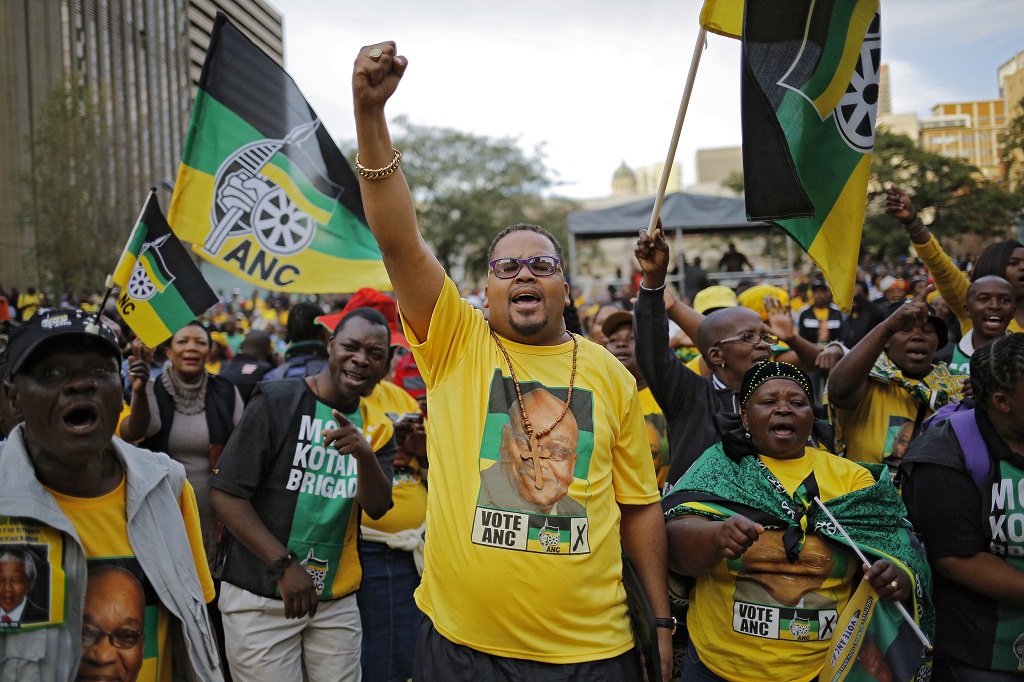 Thousands of ANC supporters celebrate their party winning the elections in Johannesburg on 10 May 2014.

JOHANNESBURG - Thousands of ANC members from across the country are expected to flock into Johannesburg for the ruling party&39;s National General Council (NGC) meeting.

The meeting is the governing party’s major policy think-tank that will review the implementation of the 2012 Mangaung conference resolutions.

The ANC prefers to describe the NGC as the party’s big political school, where thousands of delegates will engage to critically fine-tune policy.

Out of the 3000 delegates, 2,500 will be ANC branch members from around the country.

Topping the agenda will be serious matters such as how to boost the country’s stuttering economy, and bringing an end to the energy crisis.

"Ordinary members of the ANC or in society as a whole, we are not experts in anything. But people know their desires, they know what they are aspiring to. Simply put, all of us we are not experts but we aspire to create a better life for the people of South Africa," said Radebe.

The NGC does not change basic policy positions and resolutions taken at elective conferences.

However, once discussions get going behind closed doors, delegates are expected to formulate responses to the challenges facing the country.

But curiously, these NGC meetings are seldom remembered for amazing policy decisions.

Instead, they’ve become launch pads for leadership change in the party.

As the ANC holds its fourth NGC, there’s talk of a new powerful grouping called The Premier League.

It’s made up of three provincial premiers, David Mabuza from Mpumalanga, Supra Mahumapelo from North West and Ace Magashule from the Free State.

But as history has taught us, these groupings are often opportunistic and they do not last long.

In the lead up to the forthcoming council meeting, President Zuma appears to be firmly in control of the party.

Despite the ongoing scandals, members’ support for him remains strong.

There’s also talk of Zuma leading the ANC for a third term but it’s often said that in politics, nothing is predictable.

And so it remains to be seen what this NGC will be remembered for.