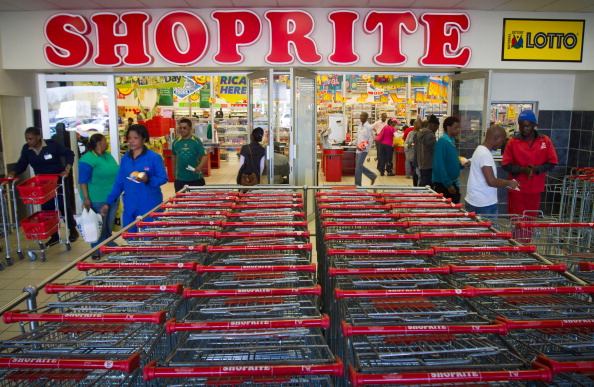 Funds can gain indirect exposure to the rest of the continent by investing in FTSE/JSE-listed companies such as Shoprite which earns 12 percent of its earnings from its rest-of-Africa operations.

JOHANNESBURG – Thousands of workers at South Africa’s largest retailer Shoprite will down tools on Friday over the lack of “gender transformation” and safety for female employees.

The Congress of South African Trade unions (Cosatu) and Commission for Gender Equality (CGE) are supporting the protected strike, which involves about 30,000 members of the Commercial, Catering and Allied Workers Union (SACCAWU).

On Thursday the CGE said “it noted with keen interest” media reports indicating a call for a nation-wide strike by SACCAWU at Shoprite.

The commission said it has requested the Department of Labour to conduct an immediate investigation on the failure of Shoprite to address issues that have been in the public domain impacting on the well-being of women workers.

“Lack of access to safe and reliable staff transportation for women who work extended trading hours is a major problem. Women are left to fend for themselves thus being exposed to activities that negatively affects their human dignity.

The commission urged trade unions to continue raising women worker rights in the workplaces. “We implore the private sector to strongly consider and share good practices inter sectorally and across the economic sectors on women employment.”

Saccawu members are also demanding a reversal of changes to working hours and the reinstatement of workers who were dismissed for refusing to adhere to the new roster.

Other demands include; guaranteed minimum work hours for part-time employees as well as safe transportation for night shift workers. Saccawu warned that its members could embark on “a full-blown” strike if Shoprite, which operates 2,689 outlets in 15 countries in Africa and the Indian Ocean Islands, ignores their demands.

Cosatu this week said “it fully supports” the one-day nationwide strike. Spokesperson Sizwe Pamla has called on all South Africans to be in solidarity with striking Shoprite staff.

“We can not afford to celebrate our festive season while at the same time the people who are serving us in most of these retailers are treated incorrectly.”

By Friday afternoon, workers handed over their memorandum of grievances to company officials in Johannesburg.

The strike has disrupted pre-Christmas shopping at some outlets.