Three arrested as protesters clash with police at UCT 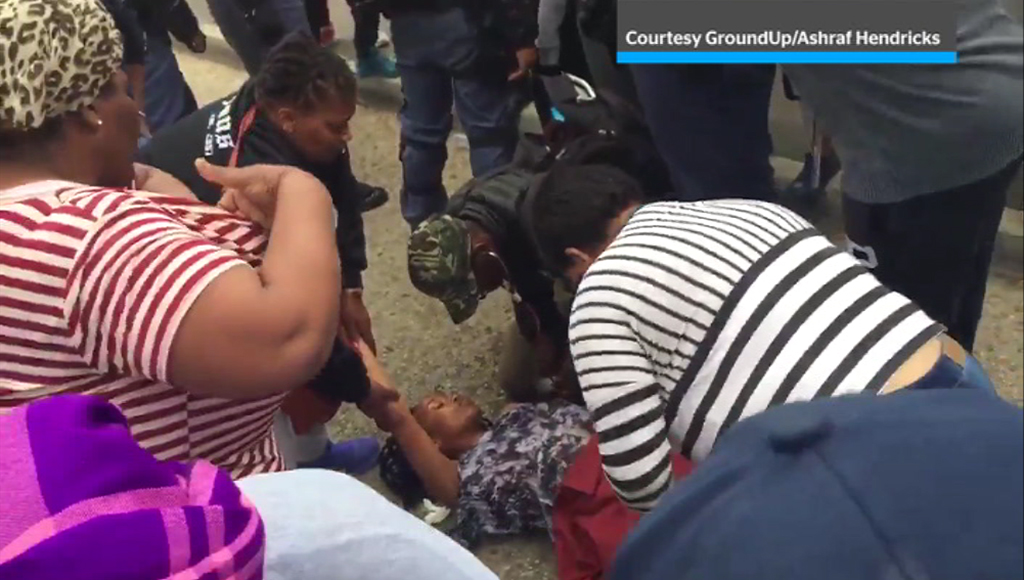 At least three people were arrested during a student protest at the University of Cape Town on Thursday. About a hundred students demonstrated on the campus, trying to shut it down.

CAPE TOWN - At least three people have been arrested during a protest at University of Cape Town.

Around 100 students marched on the universities premises, overturned furniture and dustbins and attempted to block roads.

UCT staff and students gathered on Wednesday to discuss highly contentious issues, like free higher education and fee increases for 2018.

They&39;re also demanding the demilitarisation of the institution.

University management says in real terms, next year&39;s fees will remain the same as they were in 2015 but a zero percent increase will bankrupt the institution.