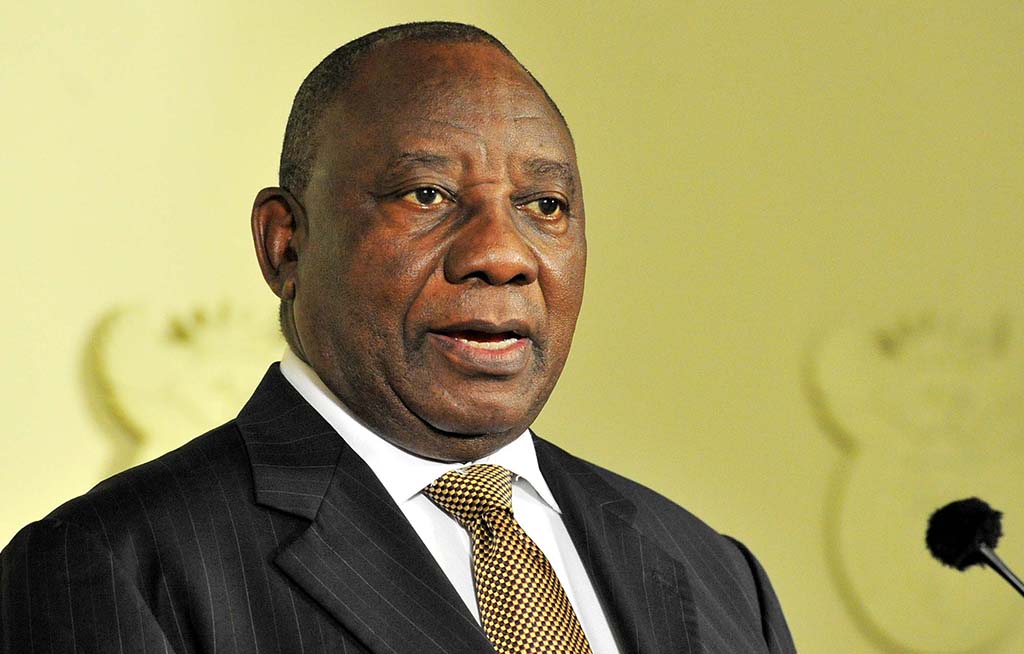 DURBAN - Three national government departments have been told to report back to President Cyril Ramaphosa by Monday on how they plan to address political killings in KwaZulu-Natal.

Last year, the ANC told the Moerane commission of inquiry that more than 80 people had been killed in the province since 2011.

He visited the home of late ANC official Musawenkosi Mchunu, who was gunned down in Pietermaritzburg on Friday.

ANCKZN "We will not allow KZN to be the killing fields of South Africa," - ANC President @CyrilRamaphosa. ANC officials visited the family of murdered Musawenkosi "Maqatha" Mchunu KwaPata in PMB.eNCA pic.twitter.com/D0Kz8WqDBA

Researcher Futhi Sibiya says suggestions that the killings in KwaZulu-Natal are political are a misdiagnosis.

"The only thing different about these killings is that they are affecting politicians," Sibiya said.