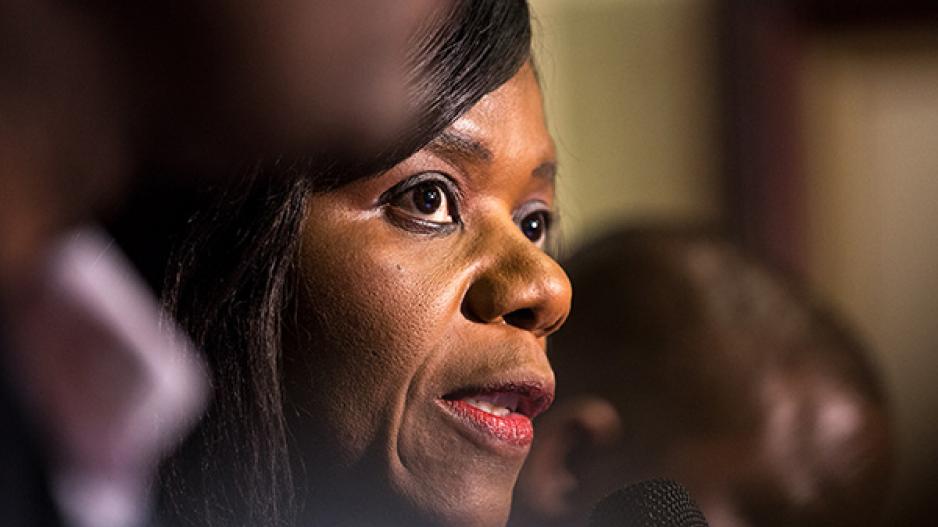 LONDON - Public Protector Advocate Thuli Madonsela has called on expatriates in Europe and other parts of the world to come back to South Africa and play a part in transforming the country in pursuit of an inclusive society rooted in human rights, including social justice.

She was addressing the Homecoming Revolution-Speed Meet Africa event in London, United Kingdom at the weekend.

The two-day event sought to encourage Africans living outside the continent to return to their native lands with skills and knowledge gained abroad to contribute to the development of theirs countries.

"Please come back to South Africa to lay your brick in this great transformation project in pursuit of our constitutional dream of the South Africa that belongs to all who live in it, black and white, and which has voluntarily chosen to transform itself into an inclusive society based on human rights, including social justice, where every person&39;s potential is freed and their lives improved," the Public Protector said.

She told expats that they would have opportunities to play a significant role in the world as global citizens while based in South Africa, the land of their birth or ancestry.

There were, said the Public Protector, hundreds of scarce skills jobs back home, waiting for South Africans in the diaspora just as there were business opportunities in all areas of life.

She added that the constitutional and social problems the country faced were opportunities for South Africans to bring in an international perspective combined with knowledge of the local complexities and peculiarities to help resolve the snags.

The Public Protected argued that the rejection of corruption and accountability lapses among those entrusted with public power was in fact an example of the good that was happening.

"The fact that we talk about these lapses is because wrongdoing is resolutely rejected and reported by people and a free and vigilant media and then dealt with by various pillars of constitutional democracy and guardians of the Constitution," she explained.