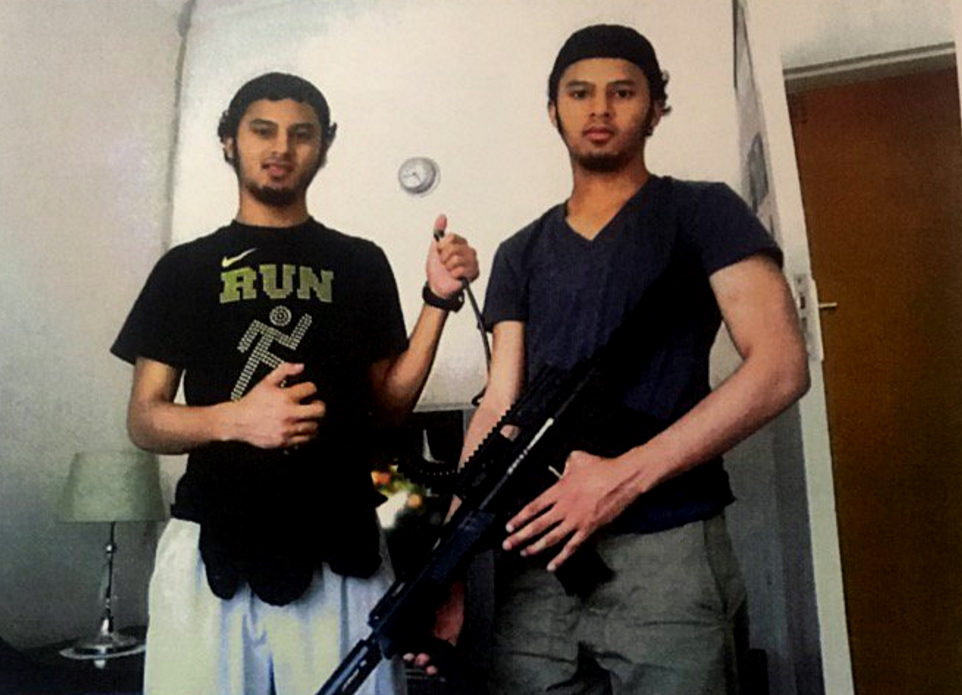 JOHANNESBURG – The case against the terror-accused Thulsie twins has been adjourned until 25 January.

The advocate for the brothers said there’s no clear evidence against them, and charges should be dropped.

Court adjourns to Jan 25 for ruling on whether or not to grant State postponement to late April for further investigation. #ThulsieTwins

Magistrate Pieter du Plessis says he won't make a ruling on the application for postponement now. Ruling on 25 January. #ThulsieTwins

Brandon-Lee and Tony-Lee Thulsie appeared in the Johannesburg magistrate's court.

They're accused of contravening various terrorism laws in connection with an alleged plot to bomb US and Jewish buildings in South Africa.

The National Prosecuting Authority asked for a final postponement until  April as they believe new evidence, uncovered by international law enforcement agencies, links back to the twins.

But the Thulsie twins' legal representative argued their continued imprisonment and further postponement infringes on their constitutional rights.