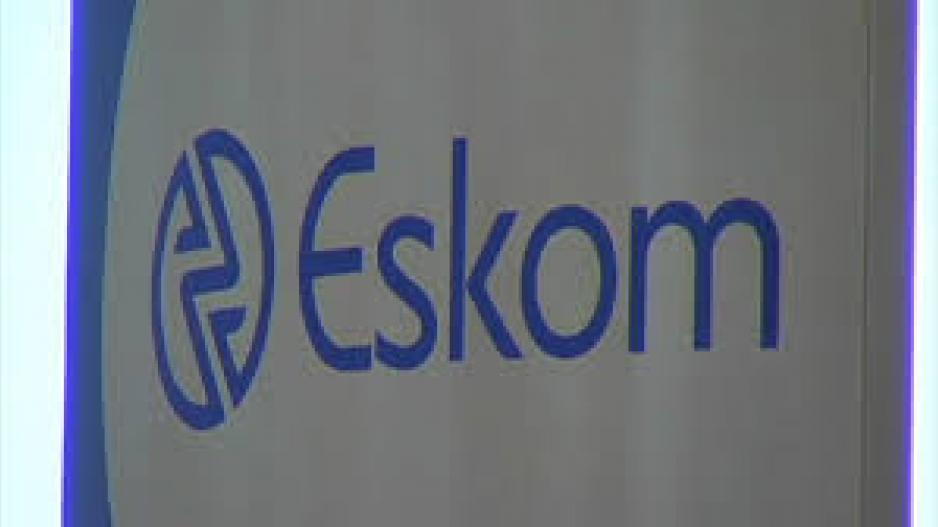 JOHANNESBURG - Eskom has been given the green light to build and operate a new nuclear power station.

The Environmental Affairs Department says the power utility has permission to proceed with the nuclear installation at Duynefontein in the Western Cape.

The site is next to the existing Koeberg power station.

Eskom is now preparing for government to give it the go-ahead for nuclear development.

It says the decision flies in the face of rational decision-making.