Time running out for WSU students 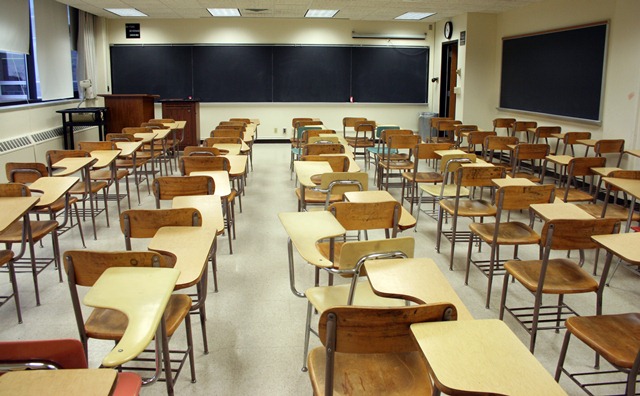 FILE: While the students at the Elsenburg Agricultural Training Institute prepared for their mid-term exams, they were still in the dark as to whether or not lecturers would return next term and if the college would employ more staff.

MTHATHA, Eastern Cape - Students at the Walter Sisulu University in the Eastern Cape have until noon on Friday to leave campus.

The university has been closed indefinitely following a labour dispute.

More than 25,000 students will not be attending class while the university is shut down.

Political parties and student organisations are outraged by the move.

The university is technically and commercially bankrupt, despite receiving an R858-million bailout from the Higher Education Department.

University staff members have been on strike for six weeks now after wage negotiations deadlocked.

Hundreds of students have already left campus. Others who live far away say they have nowhere to go.

The SRC is consulting lawyers to get an urgent interdict to stop the closure of residences.