TIMELINE: How the ANC conference will unfold 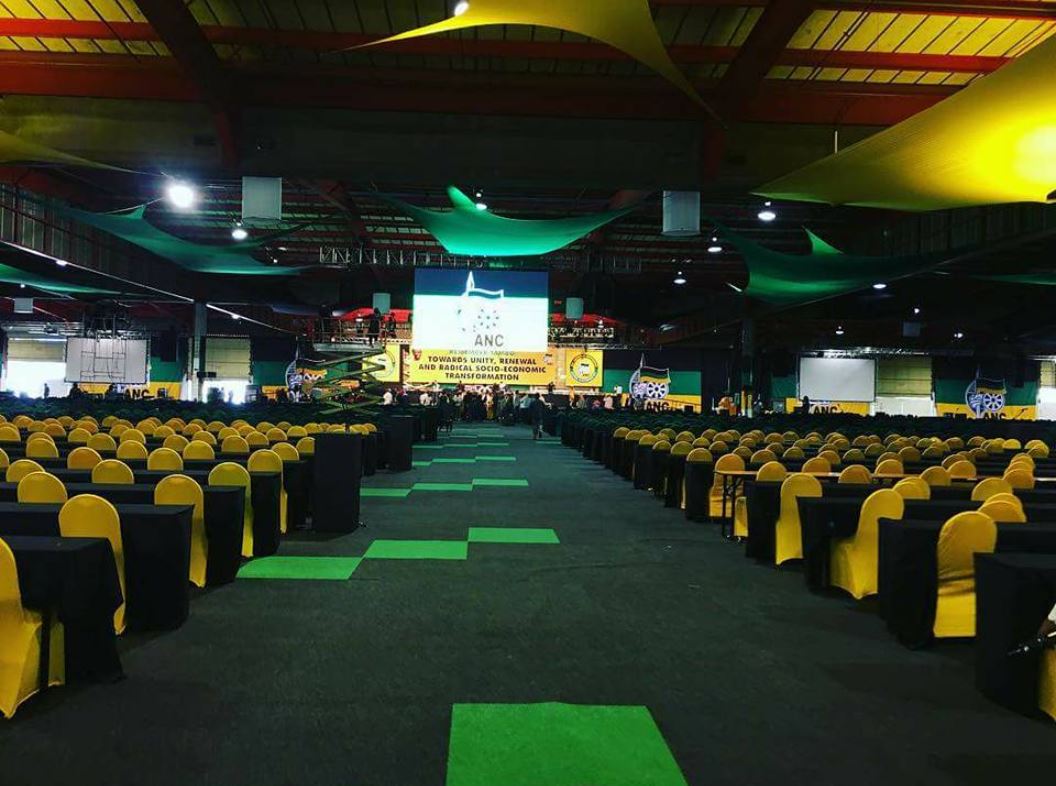 The ANC is expected to announce Jacob Zuma's successor on Sunday.

Here’s how the first few days of the conference is expected to unfold: