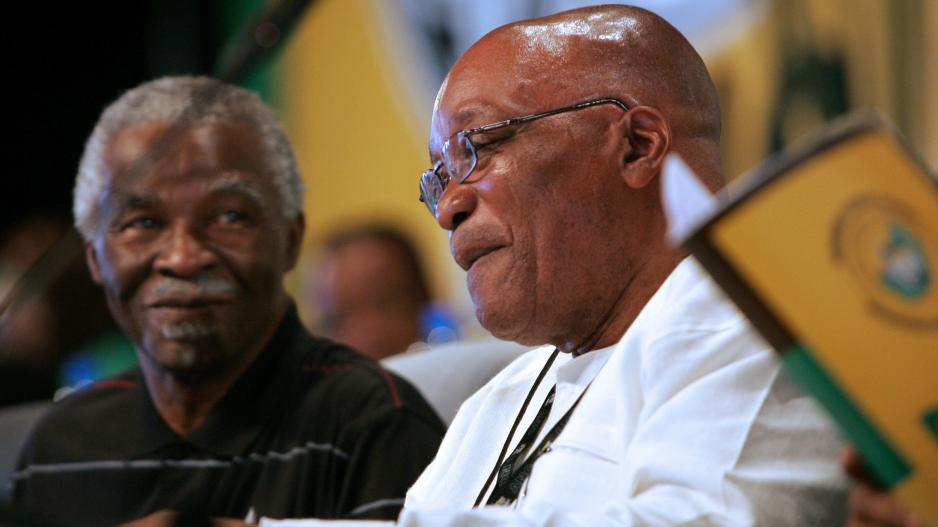 File: In a subtle dig at his predecessor, President Jacob Zuma hit back at former president Thabo Mbeki.

JOHANNESBURG - The Supreme Court of Appeal in Bloemfontein on Friday upheld the High Court's ruling that had reinstated corruption charges against President Jacob Zuma.

The spy tapes appeal was dismissed with costs.

The Democratic Alliance (DA) wanted the National Prosecuting Authority (NPA) to re-charge President Jacob Zuma with corruption, but the President was challenging that.

The matter was in Bloemfontein at the Supreme Court of Appeal.

It has been a been a long drawn-out legal battle, our timeline below tracks the events that led to the court ruling today.