Timol family looks for closure as inquest draws to a close 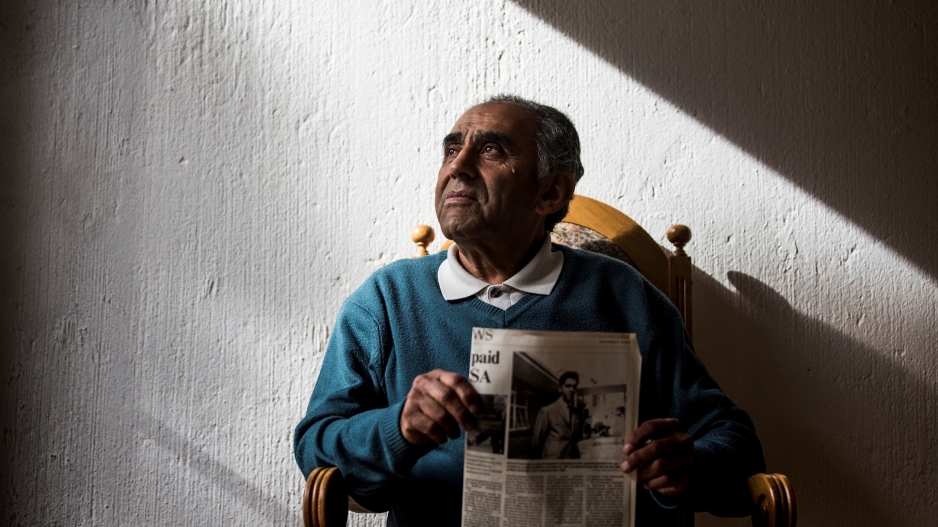 File: Former Anti-Apartheid Activist Mohamed Timol, brother of the late Ahmed Timol. The Timol family maintains he was pushed from the 10th floor of the notorious John Vorster Square police station in 1971.

The activist died after falling from the 10th floor of John Vorster Square in 1971.

The original inquest found he committed suicide. A second inquiry has been probing that decision.

The Timol family has repeatedly claimed there was a cover-up.

Summing up, their lawyers say there is clear evidence of murder.

The ball is now in Judge Billy Mothle's court.

After listening to all the testimony, he's assured the Timol family he will not rely on speculation to make a ruling.

He admits though, he has a mountain of paperwork from both inquests to go through and is unlikely to hand down judgment before the end of September.

* Watch the full video report by Lirandzu Themba in the gallery above.