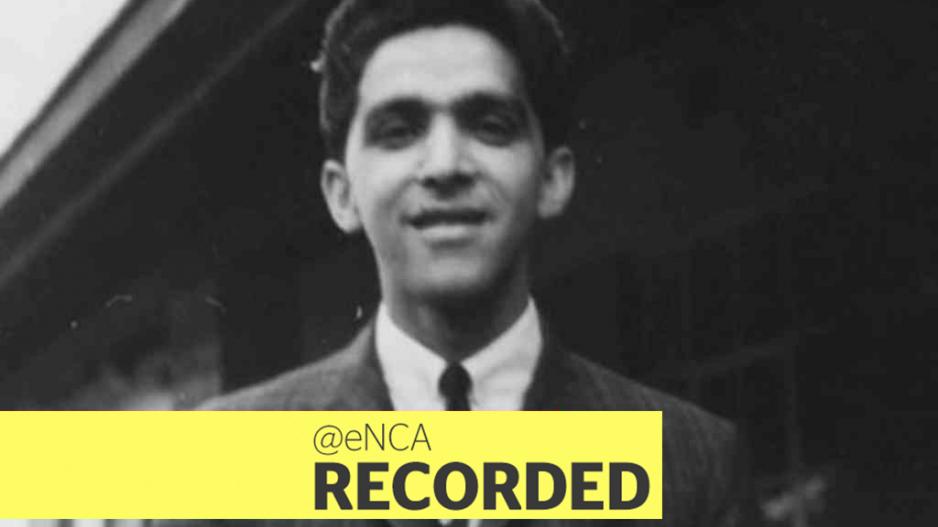 * Editor's note: This livestream is over. Watch the recording above.

PRETORIA – Apartheid-era police officer Joao  Rodrigues who was the last person to see anti-apartheid activist Ahmed Timol alive, was on Tuesday accused of hiding the truth from the reopened inquest into his death.

The inquest continues on Wednesday.

Cross-examining Rodrigues in the High Court in Pretoria, State Advocate Torie Pretorius, SC, said the former police sergeant was 'not playing open cards' and his version of events was highly improbable.

'I suggest that something very traumatic must have happened in that room [where Timol spent his last moments] and you don’t want to play open cards with this court,' said Pretorius.

Rodrigues said the only traumatic incident which happened in room 1026 of the John Voster Police Station, now renamed Johannesburg Central Police Station, was Timol jumping out of the 10th floor window.

'The only traumatic situation there was when Timol dived over through the window,' said Rodrigues.

Sticking to his guns, Rodrigues insisted he cannot comment on what he did not witness.

Pretorius said there were “major discrepancies” in Rodrigues’ description of how events unfolded on September 27, 1971.

In accordance with what he told the initial inquest into Timol’s death in 1972, Rodrigues on Tuesday, said Timol had jumped to his death after he had requested to be accompanied to the bathroom.

Rodrigues’ testimony is that he entered the room where Timol had been interrogated by two police officers, Captains Hans Gloy and Faan van Niekerk.

Rodrigues, an administrative clerk in the police force, was took in three cups of coffee for Gloy, Van Niekerk and Timol. He said that there were no visible injuries or swelling on Timol.

According to his testimony, moments later, Gloy and Van Niekerk received an alert of more arrests, and they then left Timol in his custody. It was then that Timol requested to be escorted to the bathroom, but then moved swiftly to jump out of the window.

Rodrigues told the inquest that he was attempting to rush and stop Timol from diving from the window, but fell over a chair onto the floor, and by the time he got up, the Timol had jumped.

Advocate Howard Varney, representing the Timol family, also sought to poke holes into Rodrigues’ version stating that experts have found that Timol had extensive injuries which forensic pathologists have ascertained that are not related to the fall.

'I want to put to you certain conclusions to you from forensic pathologist, Dr Shakeera Holland who has provided this court with a report. Her report [suggests] there were certain injuries which you would have seen.

'She concludes that prior to the fall, an observer would have reasonably seen the bruises to his forehead, the top of his eyelid, the right side of the neck, right elbow, right forearm, upper lip, wrists and left hand as well as the forehead and neck. You seem to be saying you didn’t see such injuries,' said Varney.

'Dr Holland concludes that the bruises are anti-mortem [suffered before death] because they are irregular and diffusely distributed around the body.'

Rodrigues insisted he saw no injuries on Timol, when they sat in the office.

'I cannot comment on that submission by counsel. I can only comment on what I have seen. I am not a specialist,' Rodrigues responded.

Concluding the day, Varney told the court that Rodrigues was fabricating a version of events.

'The injuries were ante-mortem, as in, not related to the fall. There would have been swelling on the jaw [of Timol]. You don’t have to be a specialist to see that somebody’s jaw is swollen up,' said Varney.

'You testified that when you brought the coffee, he enjoyed a cup of coffee. It is also the evidence of the forensic pathologist of the family that with these kind of injuries, it would have been difficult, if not impossible to drink coffee. We are going to submit this in our argument, that you must have seen certain visible in juries. On this score, you have fabricated a version that is false.'