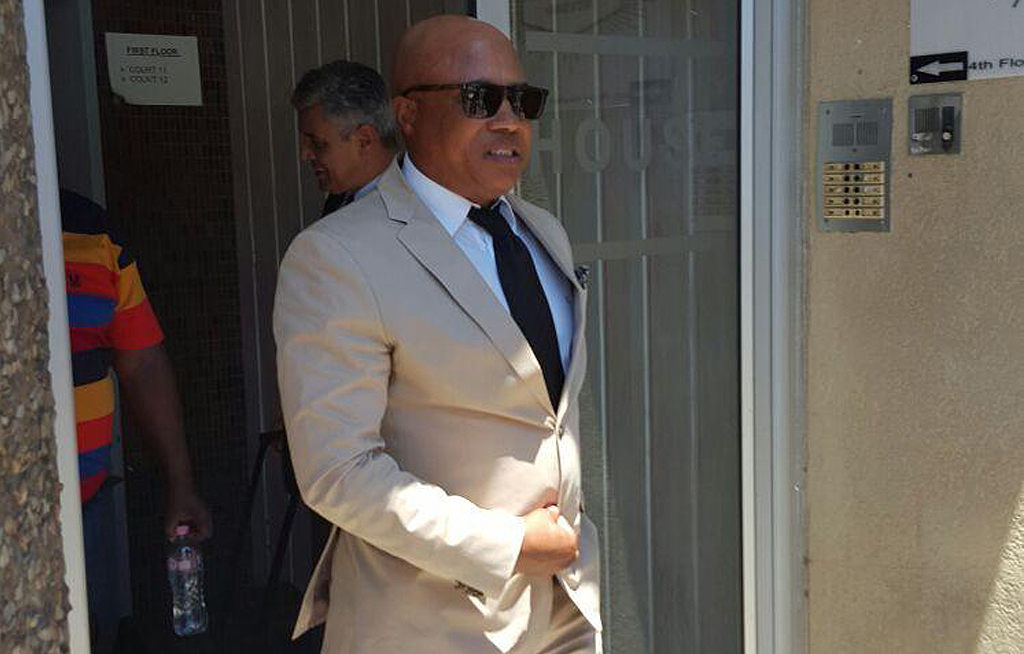 City of Cape Town Fire and Rescue spokesman Theo Layne confirmed that they responded to the emergency call at 4:30am on Monday morning. He said the cause of the fire at the house in the Tygerhof Estate was undetermined and had been handed over to the South African Police Services for further investigation.

Layne said Yengeni’s mother, who had been the only person home when the fire started, sustained no injuries as she managed to get out of the house in time.