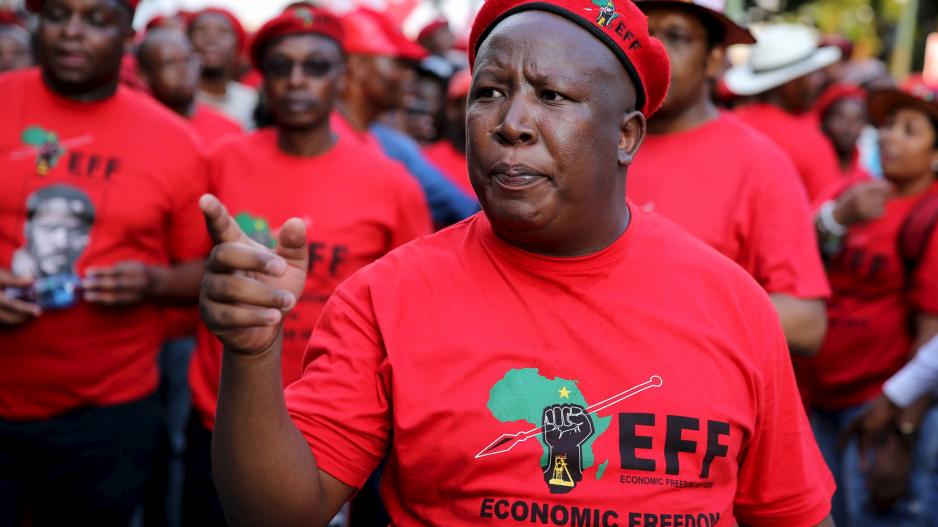 JOHANNESBURG -  Julius Malema has never been shy to speak his mind.

Malema is synonymous for not mincing his words from his days as ANCYL leader and now at the helm of the EFF.

He was  criticised for his comments on former President Nelson Mandela on an EFF tour in the UK recently.

Here are five of his most controversial statements:

1. On the BBC Journalist:

"Rubbish is what you have covered in that trouser that is rubbish."

You are a small boy, you can’t do anything. Bastard, go out, you bloody agent."

2. On Minister of Higher Education and his drinking wine:

"When Blade is drinking red wine we are distributing red T-shirts. We’re not drunk like (the) higher education minister."

3. On being kicked out from the ANCYL:

"She is a tea girl for the madam – she must stay there in the kitchen."

"You have put a cockroach in Cabinet and we need to remove that cockroach by voting the ANC into power."