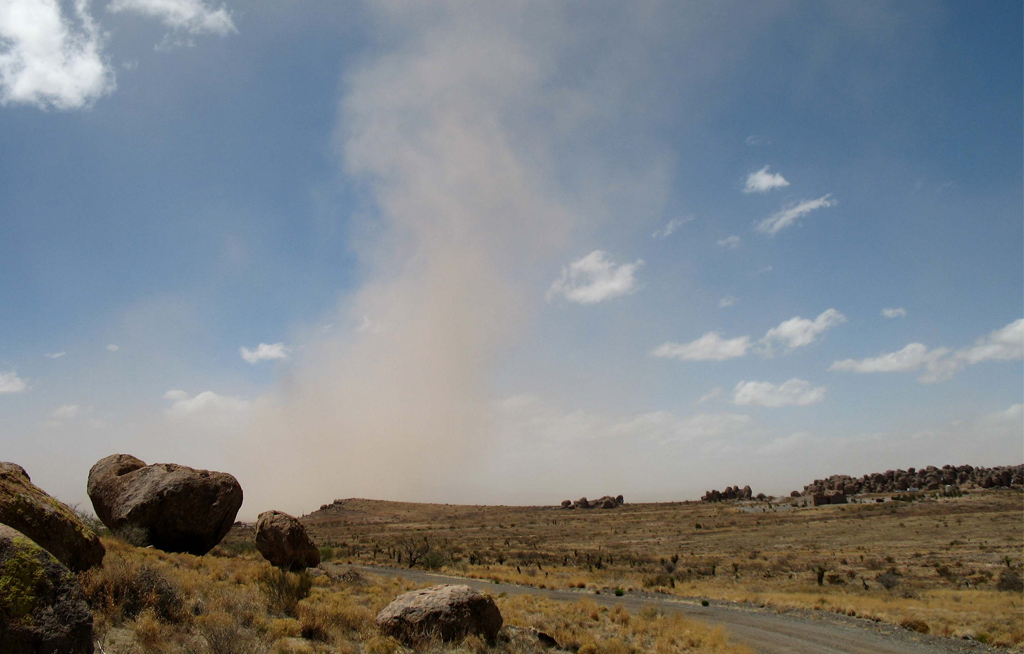 BLOEMFONTEIN - Agriculture experts fear the country may be at risk of food insecurity, owing to the loss of vital and nutrient rich top soil from erosion.

Soil, crop, horticulture and weed scientists discussed these concerns at a special congress at the University of the Free State.

They believe plenty of work is needed to ensure farmland in South Africa remains fertile.

Scientists believe we&39;re losing around 13 tons of fertile topsoil per hectare of farmland annually -- a problem made worse by the recent drought conditions countrywide.

The excessively dry conditions resulted in a lack of plant material and underground fungal and bacterial organisms, which normally prevent soil from being blown away, subsequently putting our future potential to provide enough crops at risk.

The recent sprinklings of rain aren&39;t necessarily all positive.  Scientists now hope for long periods of mild rain, along with smarter farming practices.

Farmers are advised to avoid overgrazing, use strip- and other cultivation methods, and avoid leaving ploughed fields uncultivated.

The rest of us can contribute by planting as many low-water and indigenous trees and shrubs as possible.

* For more on this story watch the full video report by Lester Kiewit in the gallery above.