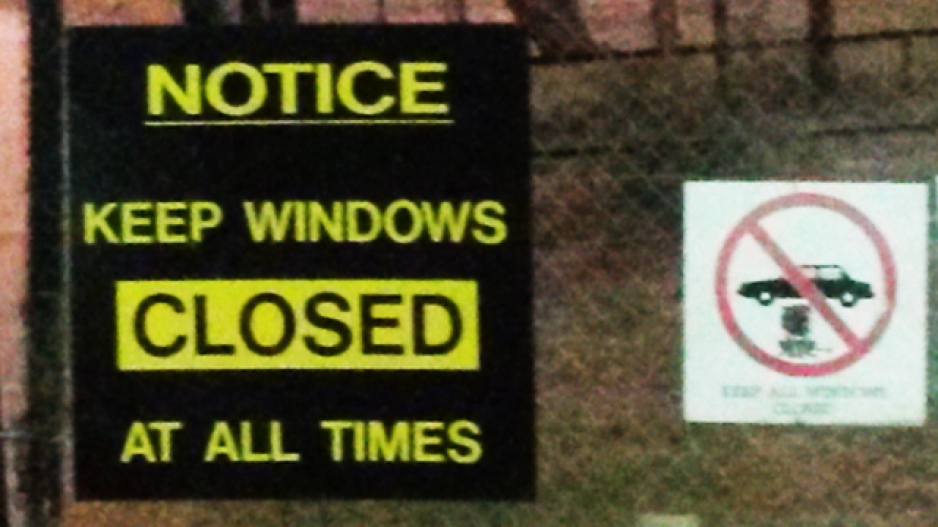 Johannesburg, 2 June 2015 - An investigation into a deadly lion attack is underway at the Lion Park in Honeydew, North West of Johannesburg. Eyewitnesses say a lioness mauled two people driving through the park, with their windows down.

JOHANNESBURG - The guide who tried to rescue an American tourist who was being mauled by a lion this week, says their windows were mostly closed while driving through the enclosures.
The tourist was killed at The Lion Park, near Lanseria on Monday, when one of the animals lunged through an open window.
The 66-year-old tour operator says their windows were closed throughout the drive until the tourist opened a window to take photographs of a pride of lion, when she was attacked.
Kalabash tours said in a statement that Pierre Potgieter fended off the lion and realised the 23-year-old was bleeding profusely from her neck. He then applied pressure to the wound and called for help.
A Lion Park employee allegedly arrived on the scene and was reluctant to assist in applying pressure to the wound. He then left Potgieter and the tourist in the vehicle.
The employee arranged for an ambulance, which arrived some time thereafter, according to the statement.
The statement says Potgieter suffered a heart attack during the incident as well as serious injuries to his arm.
He is still recovering in high care at a Fourways hospital.

The company is withholding her identity at the request of her family.