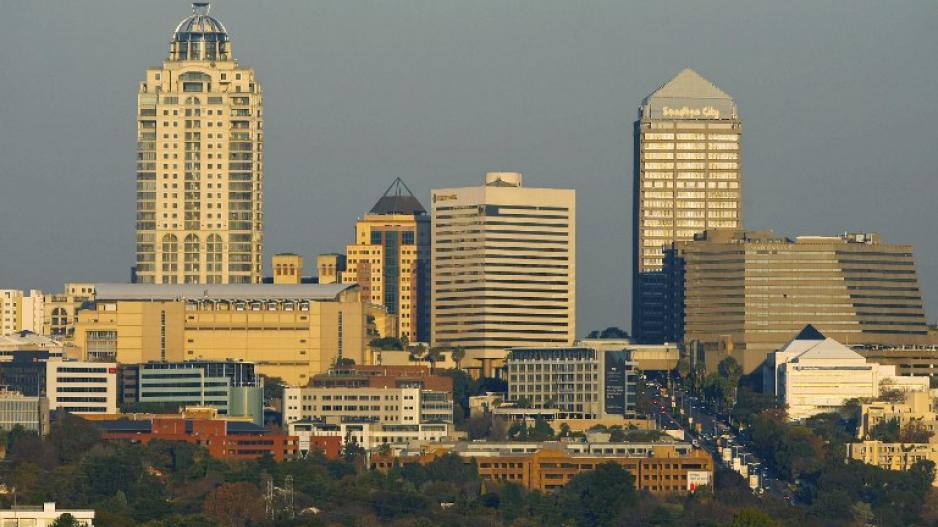 General view of central Sandton City, where Brazilian football team will train from now on, due to poor conditions of the lawn at Hoerskool Randburg, in Johannesburg, in South Africa, on Friday, June 18, 2010.

JOHANNESBURG - High security in public areas and tourist hotspots should be standard practice enforced by government.

That’s the message from security analyst Jasmine Opperman after several nations issued alerts of possible terror threats in the country.

The US embassy in Pretoria issued an online terror alert over the weekend.

Opperman has backed the State Security Ministry&39;s statement that South Africa is not in immediate danger and remains stable, but she warns the country is still vulnerable to terrorist activities.

On Monday, State Security Minister David Mahlobo assured South Africans it was the responsibility of the country&39;s security forces to ensure that all people feel safe.

The ministry said South African security services had liaised with the US on their concerns and these engagements would continue.

* For more on this story, watch the interview in the gallery above, or listen to the audio clip embedded below.