Tourists can enter all national parks for free this week 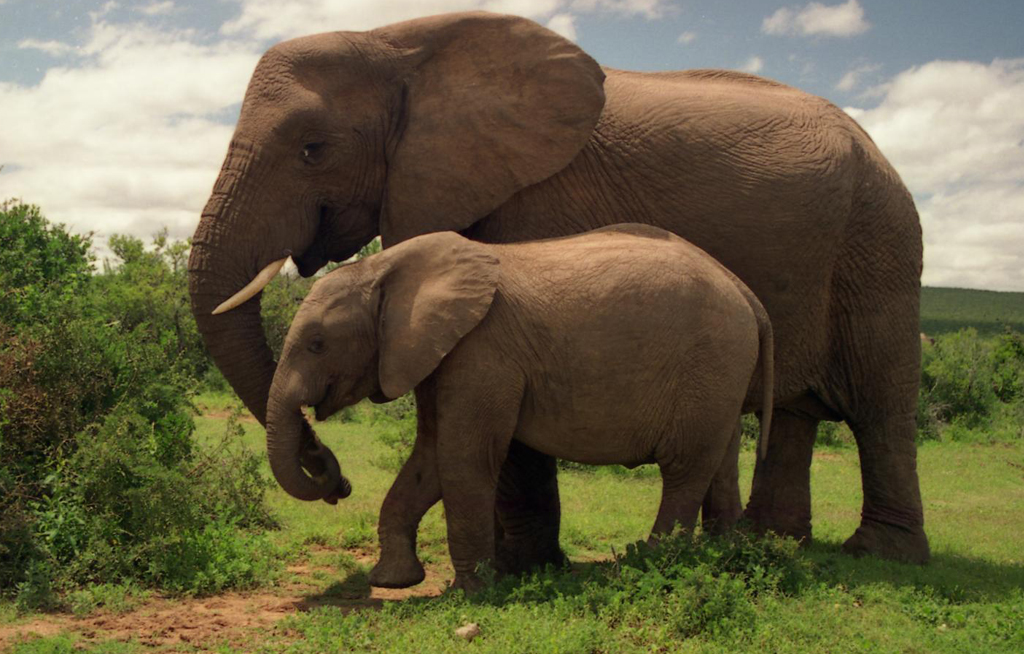 Two elephants were killed in eastern India after coming into contact with an electricity pole.

But every year since 2006, South Africans get free access to its national parks for a week to raise awareness of conservation.

And for 2017, SANParks said its 19 national parks, including the Kruger National Park, will grant free admission to both local and international tourists.

It made the announcement during the official launch of National Parks Week at Golden Gate National Park in the Free State on Sunday.

The deputy Minister of Tourism, Elizabeth Thabethe said the tourism industry is growing, despite pressure on the economy.

"Tourism is one sector that if the economy is not growing the way you like to... I mean people are still coming to the country and spend money and all that."

South Africans wanting free access to parks from September 18-22 must carry their IDs with them.