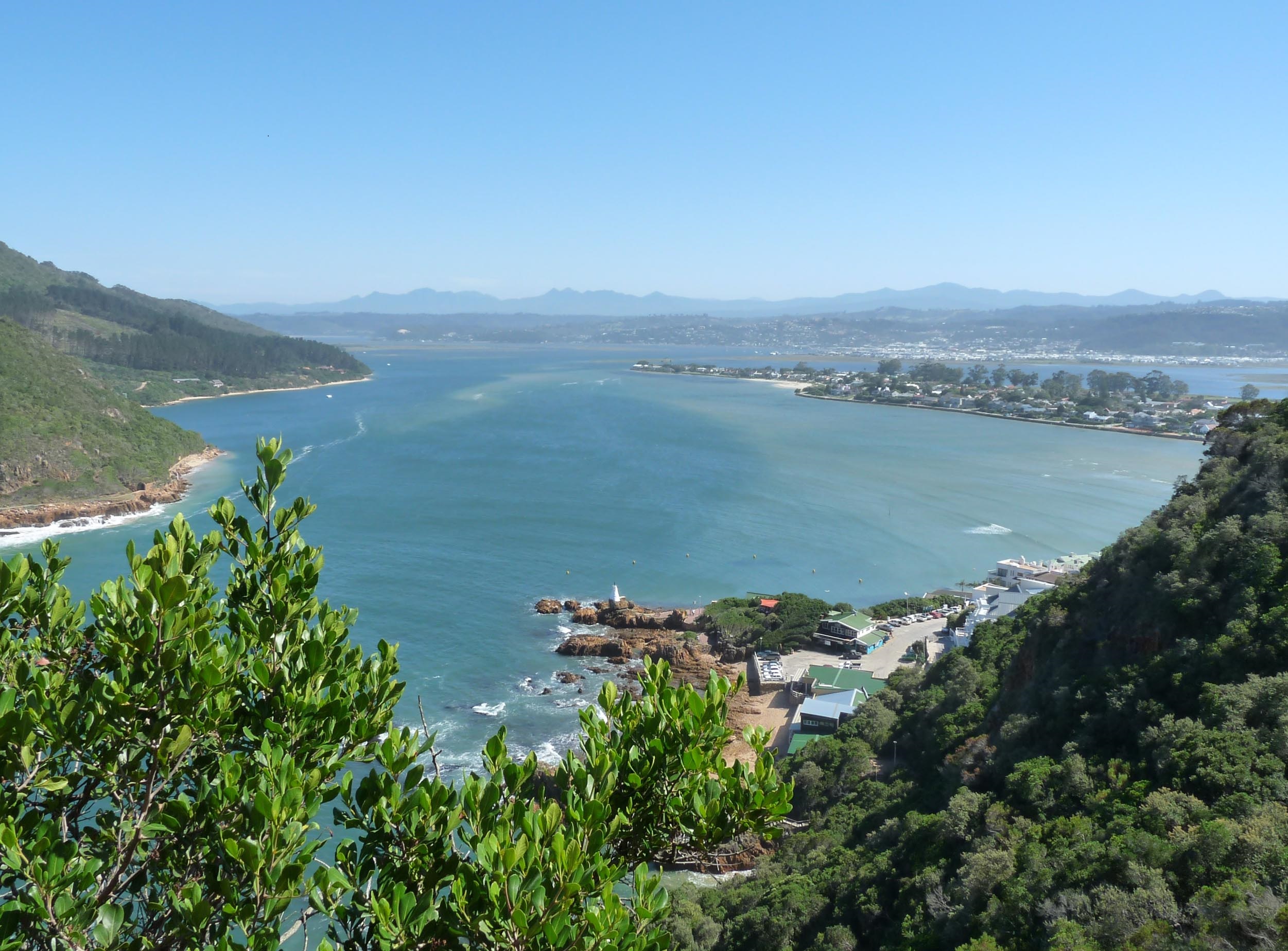 Knysna is a popular tourist spot and an influx of holidaymakers in coming months could cause taps to run dry.

KNYSNA - With no proper rain in sight, authorities in Knysna are worried about the added pressure holidaymakers could put on the town’s limited water supply.

Experts said the seaside town has only 26 days of usable water left.

Thousands of tourists are expected to converge at the popular spots in the coming months.

Due to the drought gripping the Western Cape, Knysna was declared one of the high-risk municipalities.

The Akkerfloof Dam is 34 percent full, but runs the risk of running dry because of higher demand during the holiday season.

“The impact with tourism coming into town is that it adds about a third to your water consumption. So we on average through the year use about 12 megalitres. You add a third to that, it jumps basically from 12 and a half to 18 megalitres per day. So it does have an impact,” said Michael Rhode, technical services director for Knysna.

The town’s water challenges come just months after it was nearly brought to its knees by devastating fires. Seven people died and thousand were evacuated, while millions of rands of damage was caused.

For Knysna Mayor Eleanore Bow-Spies and the community, the last couple of months were challenging, but she believes the town is now slowly on the mend.

“The community is coping. There is a huge focus on trauma counselling which is now a huge because three months after it gets worse. People realise they must pick up now, some pick up, others find it more difficult and so the Department of Social (Development) has come in and they are working with organisations like FAMSA, your Lifelines and to make sure they are there for people who needs trauma counselling,” she said.

The municipality requested R2.7-million from government to help with the drought. But Bow-Spies said it is just a drop in the ocean of how much will be needed to rebuild the town.