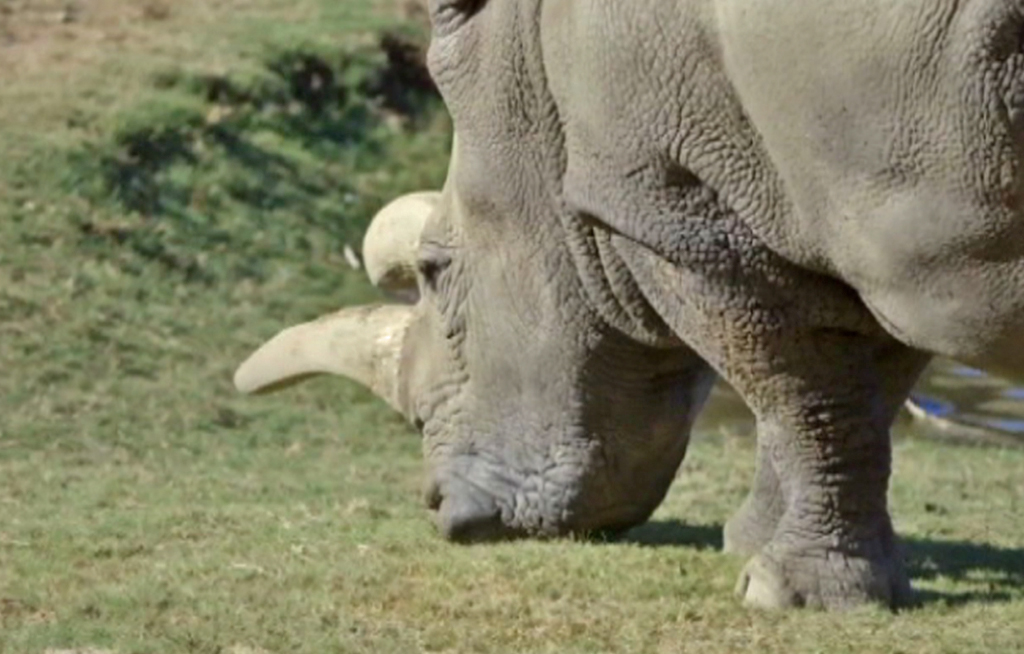 There are now only five members of the species left in the world and test tubing baby rhinos is one possible solution to saving the northern white rhinoceros from extinction.

Judge Francis Legodi decided to reverse the ban, saying government had not followed the correct process when implementing the moratorium.

The judgment followed an application by two of the country’s largest rhino farmers who wanted the moratorium - that put the ban in place in 2009 - overturned.

Rhino poaching has seen thousands of rhino killed in South Africa. The country is home to over 70 percent of African rhinos, the endangered species whose number dropped sharply to under 20,000 due to rampant poaching.

Poaching has become the leading threat to the rhino survival, with official statistics indicating over 1200 rhinos were killed for their horns in South Africa in 2014.

Over 130 people have been arrested for the practice this year alone.

Most recently, 12 people, including three police officers, were arrested for rhino poaching.

The Department of Water and Environmental Affairs says it&39;s still studying the judgment before commenting.