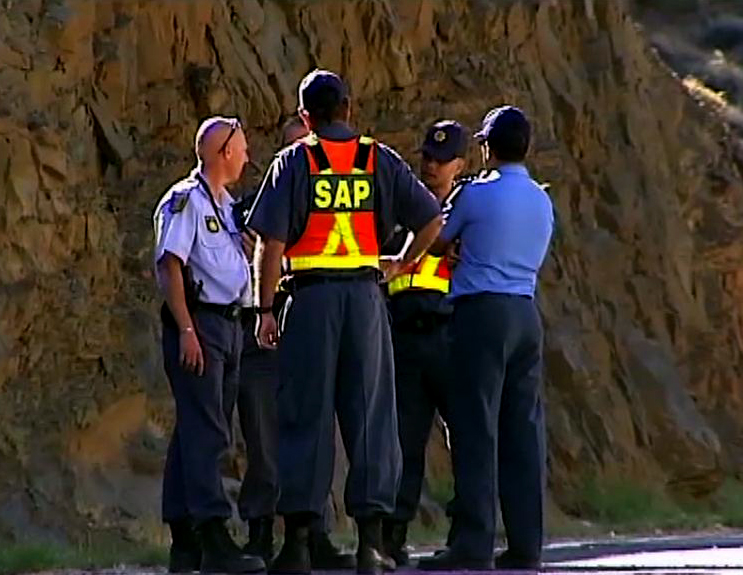 Cape Town - Traffic authorities say most long haul road accidents are caused by driver fatigue. In recent times there have been several bus and taxi accidents caused by drivers falling asleep at the wheel. These crashes have resulted in the deaths or injuries of dozens of people.

To reduce the number of crashes, the Western Cape government has instructed traffic officers not to allow drivers to leave road blocks if they appear fatigued.

Officials say there will be 162 road blocks on major roads in the Western Cape and plan to stop and inspect 24 thousand vehicles over the busy Easter holiday.