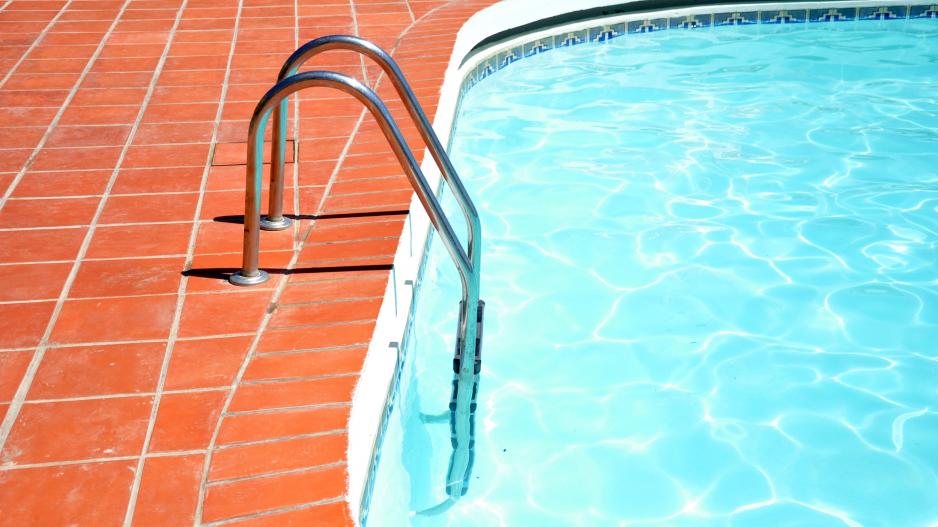 File: The body of a South African woman was found in a swimming pool at a Mauritius resort.

JOHANNESBURG - A six-year-old child and a man drowned in a swimming pool at a house in Johannesburg, paramedics said.

The child was apparently playing outside when he fell into the pool.

The man tried to save the boy, but couldn’t swim either.

There was nothing that could be done for the man when the paramedics arrived on the scene, and he was declared dead.

“The child was taken to Mediclinic Sandton by private transport, but was also declared dead at arrival at the hospital,” Rossouw said.

ER24 urged the public to be cautious when around swimming pools or water and warned that children should never be left unattended when near water.

“You should never jump in after someone who might be drowning. Rather use a rope, stick or floatation device to help,” Rossouw said.