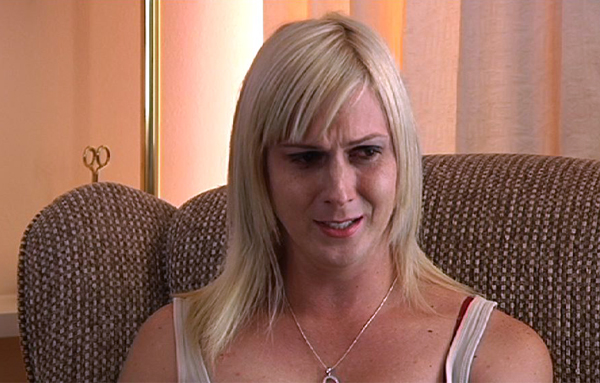 Nadia Swanepoel, a transgender woman, has gone on a hunger strike until Home Affairs issues her a valid ID recognising that she is not a man.

JOHANNESBURG - A Johannesburg transgender woman has gone on a hunger strike so try force Home Affairs to recognise that she is not a man.

Nadia Swanepoel insists government is violating her basic human rights by failing to issue her with an ID that says she&39;s a woman.

A qualified land surveyor, the 28-year-old hasn&39;t had a job in four years because she doesn&39;t have a valid ID.

Home Affairs has apologised, and promised to look into the matter.

“I’m locked up in the houses, I have nothing out there. I’m doing this hunger strike for other women out there," said Swanepoel.

"I’m prepared to die I’m dead already, they have messed me up.”

Nadia was born Reynard Swanepoel, but despite undergoing medical sex reassignment, after years of hormonal treatment, she says Home Affairs refuses to give her an ID that reflects her new identity.

“They said they won’t do it because I have not undergone surgical changes in my body as we know the Gazette says you don’t have to go for that," she continued.

Under South African law, to change your sex on your birth record, you need to have undergone either surgical or medical sex reassignment.

By refusing to accept her application, rights groups say government is violating Swanepoel&39;s rights and that there are many cases like hers.