Translux, City to City back on the road after wage agreement 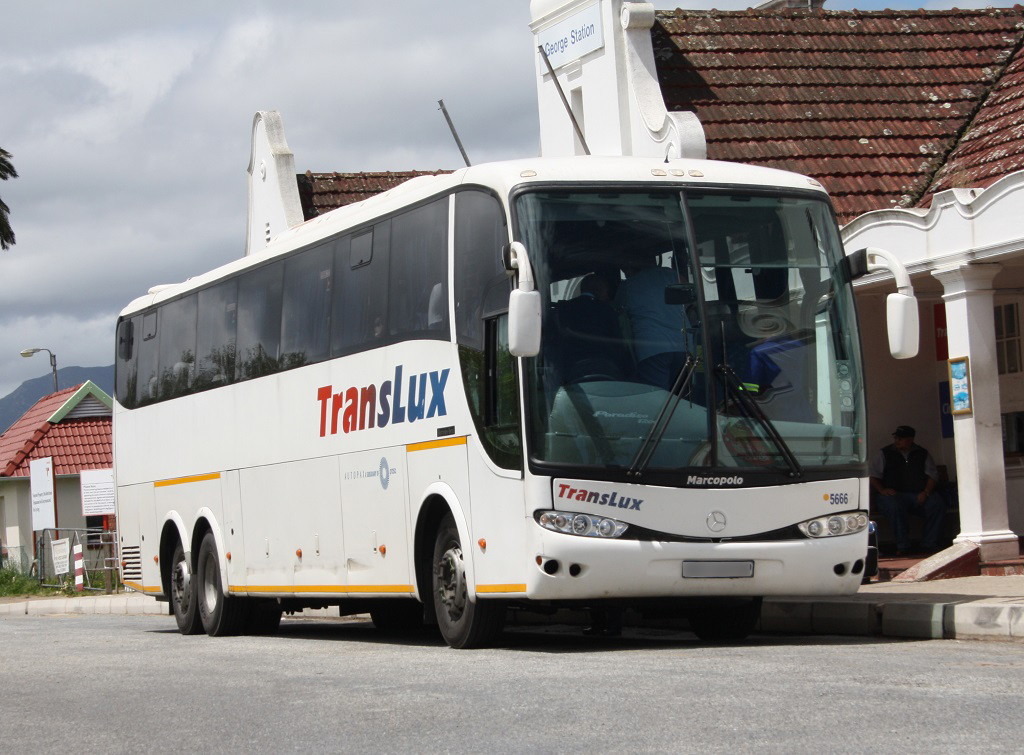 JOHANNESBURG - Translux and City-to-City bus services have signed a wage agreement, ending a dispute in the public transport sector.

The agreement is for an 8.5 percent salary hike, for all drivers at the two companies.

Labour Minister Mildred Oliphant had entered the fray, to try and resolve the bus strike.

The South African Federation of Trade Unions (Saftu) on Friday pledged total support for strikers in the passenger bus sector and called on all workers to stand with them in this “fight for working class people”.

As passengers trying to make their way home for the Easter break faced chaos and delays Saftu acknowledged the great inconvenience caused to bus passengers, most of them poor and working class and therefore dependent on public transport.

However, the union added, it was “in their interests as much as those of the workers” because the issue was not just wages but improved safety.

The union said the labour action was a fight “to end the exploitation which these workers have endured for years and which employers want to make even worse”.

The strikers have various other demands including better working conditions and that overtime pay rates kick in before 16 hours on duty.

Saftu added on Friday that the unions were justified in their demands, noting that commuters were put at risk when drivers were tired and stressed.

The union said Numsa had summed it up well when it said: “Like typical slave owners, employers treat workers like animals, driving them to work dangerously long hours with no regard for family time or rest and relaxation time.

“This is thus a strike on behalf of all workers, employed and unemployed, and all road-users,” Saftu said.

“It is a fight for working class people to be respected and appreciated for the responsible and at times dangerous work they do to provide a vital service to their communities.” -- Additional reporting: African News Agency