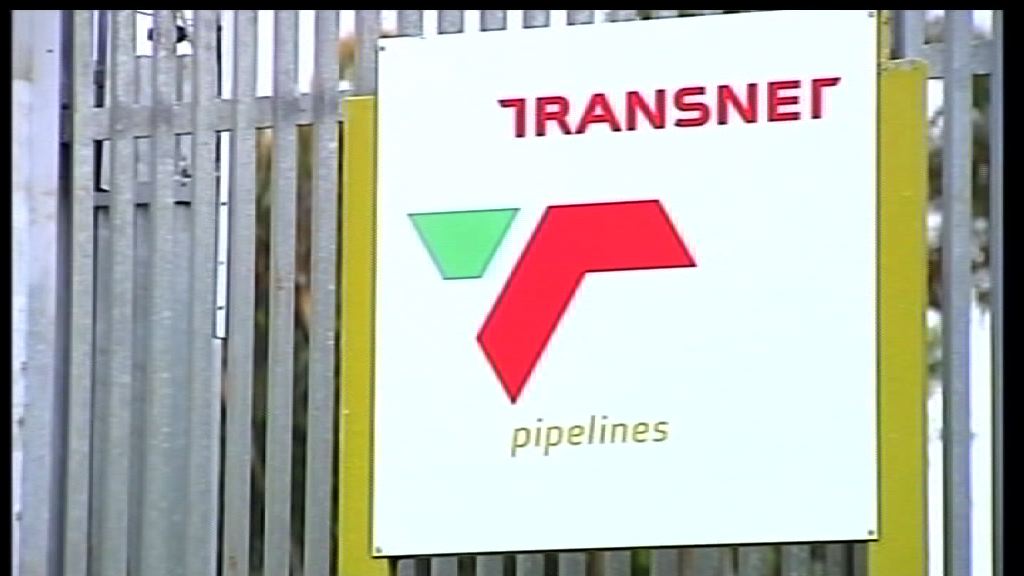 27 December 2014 We told you so!. That's a Durban councillor's message to Transnet. As clean-up operations reached a fourth day following a massive spill in which 200 000 litres of diesel contaminated parts of an upmarket housing complex in Hillcrest.

DURBAN - An upmarket housing complex in Hillcrest, west of Durban, was contaminated by 2 000 litres of diesel when a Transnet pipeline burst on Tuesday.

A Durban councillor says “we told you so” to Transnet. As clean-up operations reached a fourth day, following a massive oil spill

He says residents had previously voiced concern over the Durban-Johannesburg pipe.

A Transnet fuel line between Durban and Johannesburg sprung a leak next to the Greenvale Village complex in Hillcrest.

Transnet says repairs to the pipeline took approximately two days, and were completed by Thursday morning.

But now the focus has shifted to the rehabilitation of the contaminated soil.

The Transnet teams has been working 24 hours a day to remove the damaged soil and plants.

The effect of the diesel can be seen clearly metres away from some of the homes.

Greenpeace which is monitoring the clean-up says the incident is a stark reminder of the dangers associated with fossil fuels.

Transnet has not responded to detailed questions about the spillage.