Treasury and Eskom battle heats up 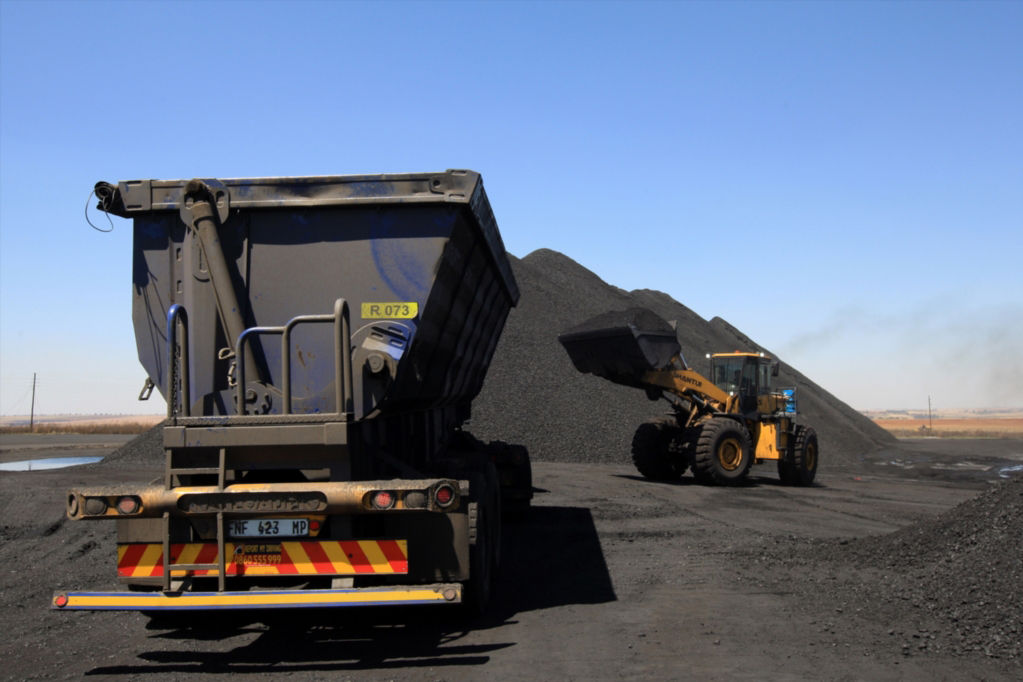 A truck is loaded with coal that will be processed at the Vanggatfontein Mine on September 26, 2012 in Delmas.

JOHANNESBURG - Eskom said on Monday it stood by its statement that it is cooperating with the National Treasury investigation of its coal contracts.

"Eskom is shocked and perplexed that the National Treasury has chosen to issue a statement that it has issued on the Tegeta contracts as they relate to Eskom, it said in a statement on Monday afternoon.

The National Union of Mineworkers weighed in on the matter, calling on Eskom to cooperate with the National Treasury.

Earlier in the day the National Treasury had issued a statement saying it was "surprised" by Eskom&39;s assertions that it was participating in reviews of coal contracts. It said it would "like to state categorically" that its efforts to investigate the Eskom coal contracts had met resistance.

On 12 April the Eskom board was asked to comment on a 172-page document by the end of that month, Eskom said.

"This was an unreasonable request. Consequently, Eskom requested an extension to provide the information, which was granted by National Treasury. We therefore think it is neither unreasonable that our board will have considered responses to the 172-page document by end of September 2016 nor a reason for National Treasury to label Eskom as uncooperative ...

"Eskom has compiled a response to National Treasury’s report ... and the responses are due to be tabled for consideration by the Eskom board as per National Treasury’s instruction during September 2016. These responses have already been tabled and reviewed by the procurement subcommittee of the board on 16 August 2016.

"The only letter that Eskom is aware of in which the minister of finance refers to prepayments to Tegeta was dated 17 August 2016. Eskom is in the process of compiling a response in this regard in line with our media statements already issued on this topic."

NUM spokesman Mxolis Hoboyi said: “Our request is very clear right now, we’re asking that Eskom must just cooperate with the Treasury. As we have said earlier before that the relationship that they have with the Guptas and the president, and together with some of the people we have mentioned, they have contributed in all these things that are happening.”