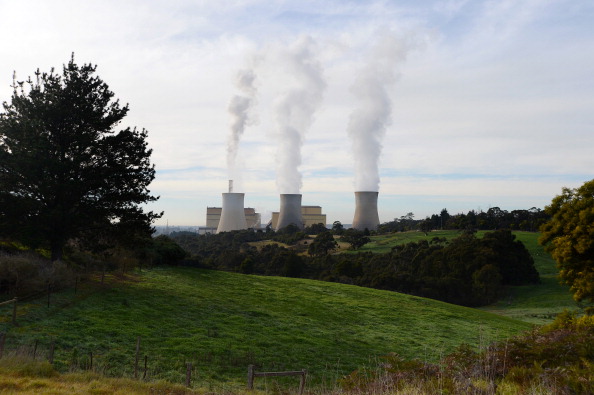 SA is due to implement a carbon tax from 2015, at a rate of R120 a ton of carbon dioxide, or its equivalent, for heavy emitters.

JOHANNESBURG - The Treasury has wrapped up a five-year consultation process on implementing a carbon tax, planning to forge ahead with a Draft Bill that would force big polluters to pay a levy.

South Africa’s carbon tax was initially meant to be introduced in January 2015, but it was pushed back to next year.

The proposed legislation is part of government’s commitment to reducing greenhouse gas emissions by a third, come 2020.

Big corporates will be hardest hit, with concerns the introduction of the tax could cripple industries already under pressure.

The Treasury says it&39;s taken the current challenges, especially those facing the mining sector, into account.

It&39;s proposing a 60 percent tax-free threshold during the first phase of the tax rollout, followed by a levy a levy of R120 per ton of carbon dioxide emitted.

The Treasury is confident the implementation of the tax won&39;t have a negative impact on the economy.

Draft regulations will be available for public comment in early 2016.