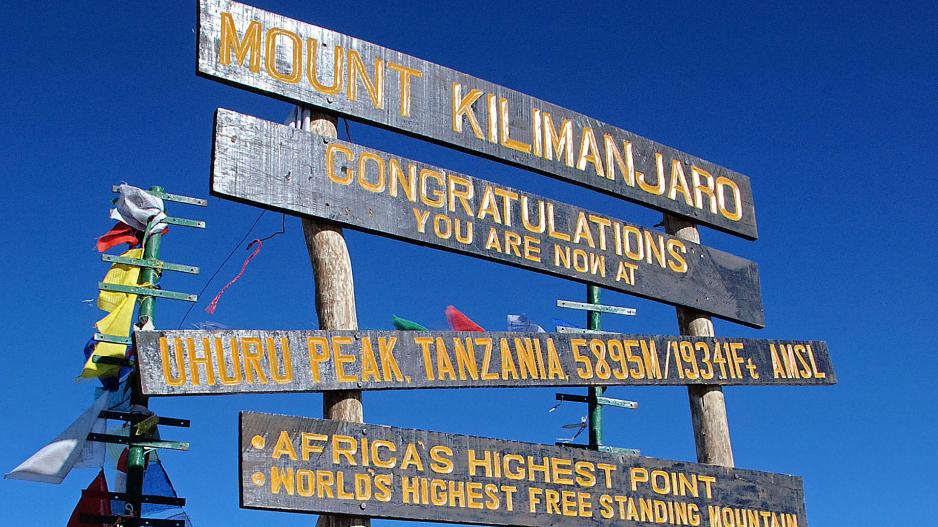 File: The annual Trek4Mandela Kilimanjaro climb gets under way on Wednesday.

JOHANNESBURG - Mandela Day is a week away, and Trek4Mandela hikers are once again taking on Africa&39;s highest peak.

The team taking on Mount Kilimanjaro is being led by Sibusiso Vilane.

Zulu lost his life in 2016 while trying to summit the mountain.

His wife, Letshego, is returning to the mountain.

This time around, she plans to plant trees in memory of her late husband.

We&39;re going back to Kilimanjaro next month to honour the life of the truly amazing & extraordinary Gugu Zulu, by planting a mini forest in his memory. -- If you would like to donate a tree in his memory, sms Trees4Gugu to 40427. Each tree costs R20. To donate more than 1, please follow the GivenGain link in my bio. GuguZulu NeverForgotten Trees4Gugu