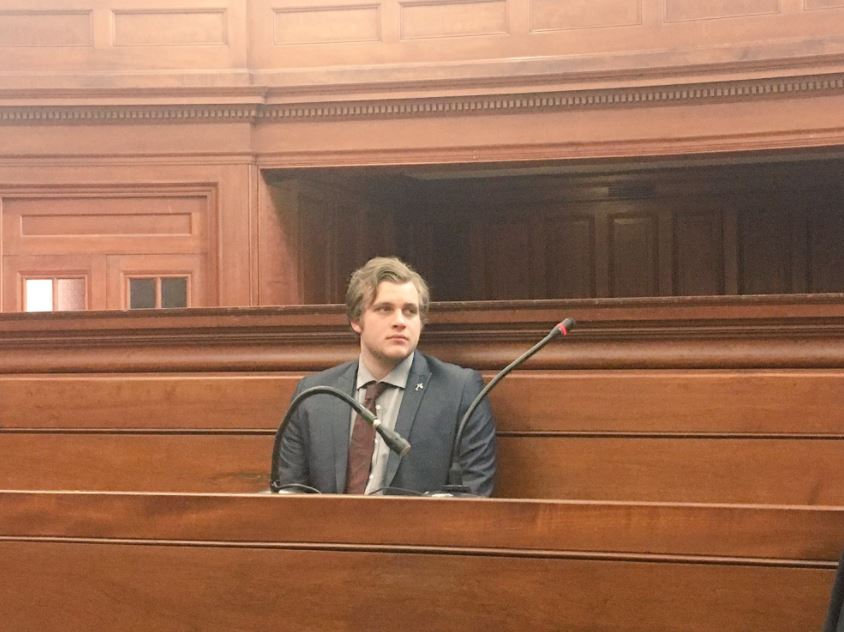 Murder-accused Henri van Breda is accused of bludgeoning his parents and brother to death at their Stellenbosch home in 2015.

JOHANNESBURG - There were tense scenes in the Western Cape High Court on Monday when triple murder accused, Henri van Breda put his unhappiness with Judge Siraj Desai’s demeanour on record.

Van Breda apparently did not like the way Desai was interacting with the defence’s DNA expert.

Antonel Olckers’ credibility came under fire when the State revealed that she has no practical forensic laboratory experience.

The state of forensic laboratory equipment being up to standard was another sticking point.

Van Breda, who has pleaded not guilty to killing his mother, father and brother, wasn’t pleased with the judges conduct.

According to Pieter Botha, Van Breda's advocate, “My client’s concern is not that you are asking questions, but the manner in which you ask question, clearly displaying a degree of irritation to the witness.

"He said your lordships tone of voice differs vastly from the manner you questioned witnesses from the state. Your voice inclination displays a certain degree of impatience…The record does not show the tone of voice. It is not the first time today that he has raised this concern.”