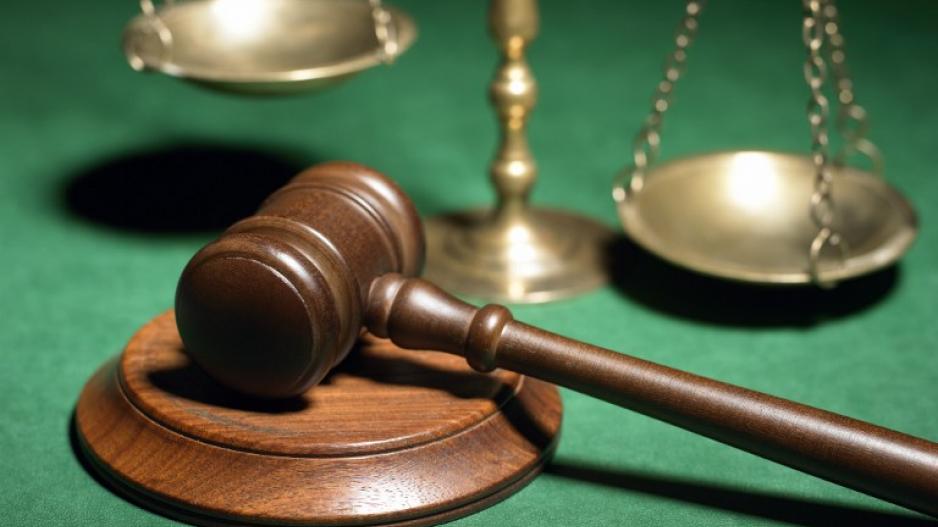 The trial of three men and a minor accused of killing a teenage girl in an alleged Satanic ritual is expected to continue in the Palm Ridge Magistrate's Court on Wednesday.

Bloemfontein - The murder trial of two men accused of killing an elderly couple is scheduled to continue in the Bloemfontein High Court on Tuesday.

Nkululeko Mvumvu, 26, of Trompsburg, and Phineas Mothibi, 29, of the farm Knoppe, are accused of killing Johannes Fourie, 71, and his wife Cecilia, 72, of the Knoppe farm on September 9 last year.

Mvumvu and Mothibi pleaded not guilty on April 30 to five charges, including housebreaking and firearm and ammunition-related charges. Mothibi denied involvement in the murders.

Through his lawyer Leona Smit, Mothibi told Judge Albert Kruger he had no knowledge of the planned robbery on the farm, which led to the murders.

On April 29, a third accused, Moeketsi Hlaasa, 27, was found guilty of the killings. He was sentenced to two life imprisonment terms on April 30.

The court sentenced Hlaasa to a further 15 years imprisonment for housebreaking with intent to commit robbery and 15 years for the unlawful possession of a firearm and ammunition.

In his plea explanation Hlaasa said Mvumvu shot the couple.

However, in his plea explanation Mvumvu indicated Hlaasa had only asked him to hide a black bag with a weapon in it two days after the murders.