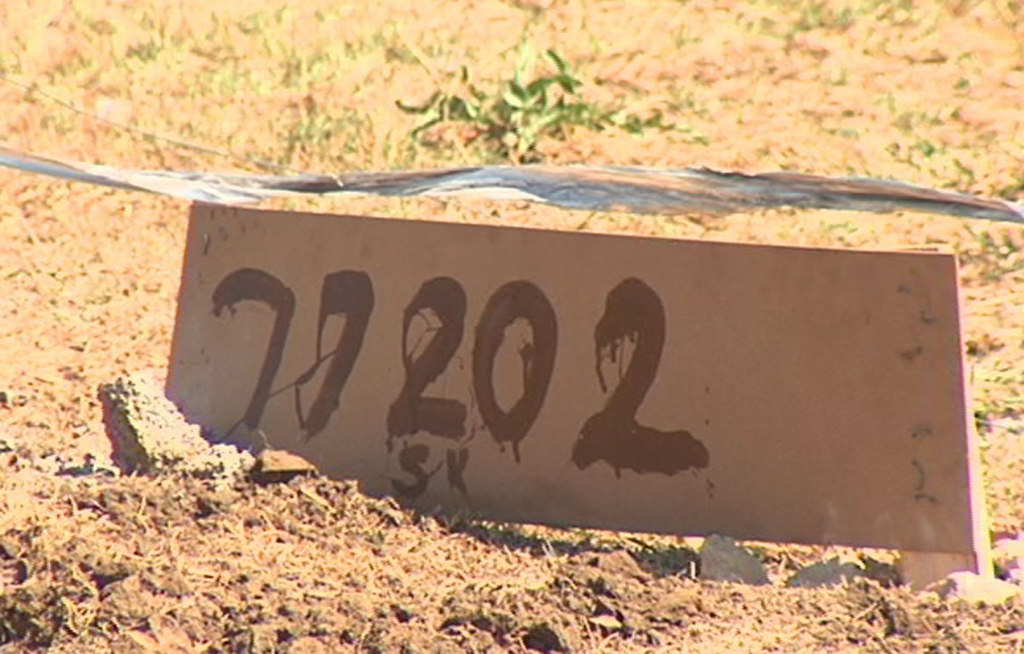 Tshwane's burgeoning informal settlements have been promised basic services in the near future. The DA-led council says it intends using its first100 days in office, to formalise 158 squatter camps.

* Editor&39;s note: This story has been updated with correct information in the first sentence.

JOHANNESBURG - The DA-led council in Tshwane said it intends using its first 100 days in office to devise a plan to formalise 158 squatter camps.

The majority of people occupying unused council land are young.

Authorities have already started dismantling some of the newly-built structures.

Community leaders said talks with authorities on utilising the land had already started, but out of desperation they&39;ve started building.

Jerry Mathibela, a community leader, said: “The land belongs to the people, and if the land is not used what’s wrong with the people using the land. We are utilising the land, we are not asking government to provide us with housing, we are just saying please give us services like water, electricity and sanitation but we need to stay to show that there is a need for human settlement.”

They understand the risks involved in occupying the land.

“We didn&39;t trespass, we informed them what we&39;re going to do, and they told us that there will be repercussions,” said Mathibela.

Officials said they were well aware of the housing and land shortage in Tshwane, but they warned that land grabs compromised plans to service informal settlements.

“It makes it impossible for us to roll out that programme," said Mayor Solly Msimanga. "That’s why we are saying the people aren&39;t only doing this to get a piece of land, but they also hamper chances of us being able to address their concerns speedily.”

But residents believe occupying land is their only way out of living in back rooms. 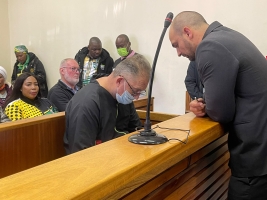