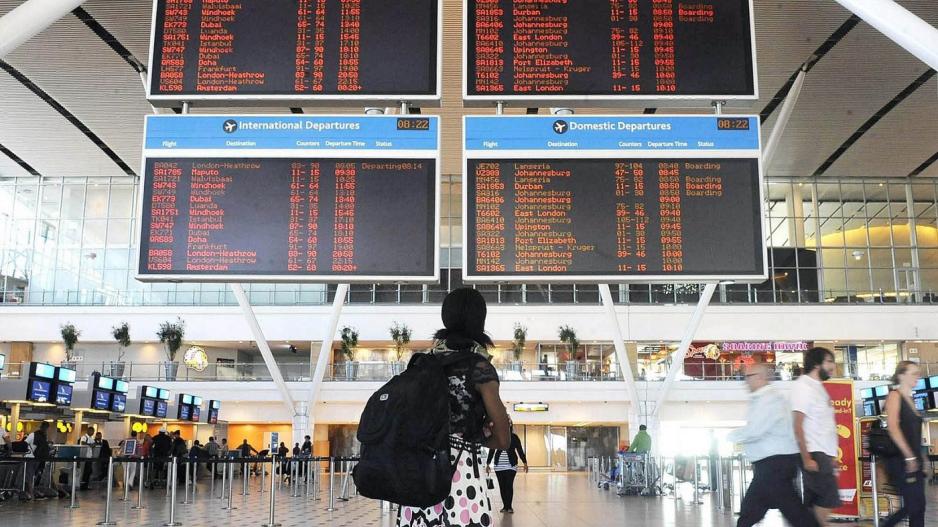 File: Following the announcement of relaxed visa regulations on Tuesday by Home Affairs Minister Malusi Gigaba, eNCA unpacks what it means for people travelling with children, as well as for children travelling alone.

The airline also had its Aircraft Maintenance Organisation (AMO) approvals suspended as well as its Certificates of Airworthiness (CoA) on nine of its 21 planes.

The SACAA said the decision to revoke permits came after it conducted an audit of the airline and its maintenance organisation in the past several days.

The SACAA said the decision meant that SA Express could no longer continue operating as an airline.

In order to operate again, SA Express will have to reapply and be issued with relevant approvals.

Cash-strapped SA Express has also been at the centre of a corruption bombshell with Gupta-linked Trillian.

Gordhan said it seemed the focus of some board members was not how to run an airline, but how to extract and steal.