Tutu recovering from surgery, to be discharged soon 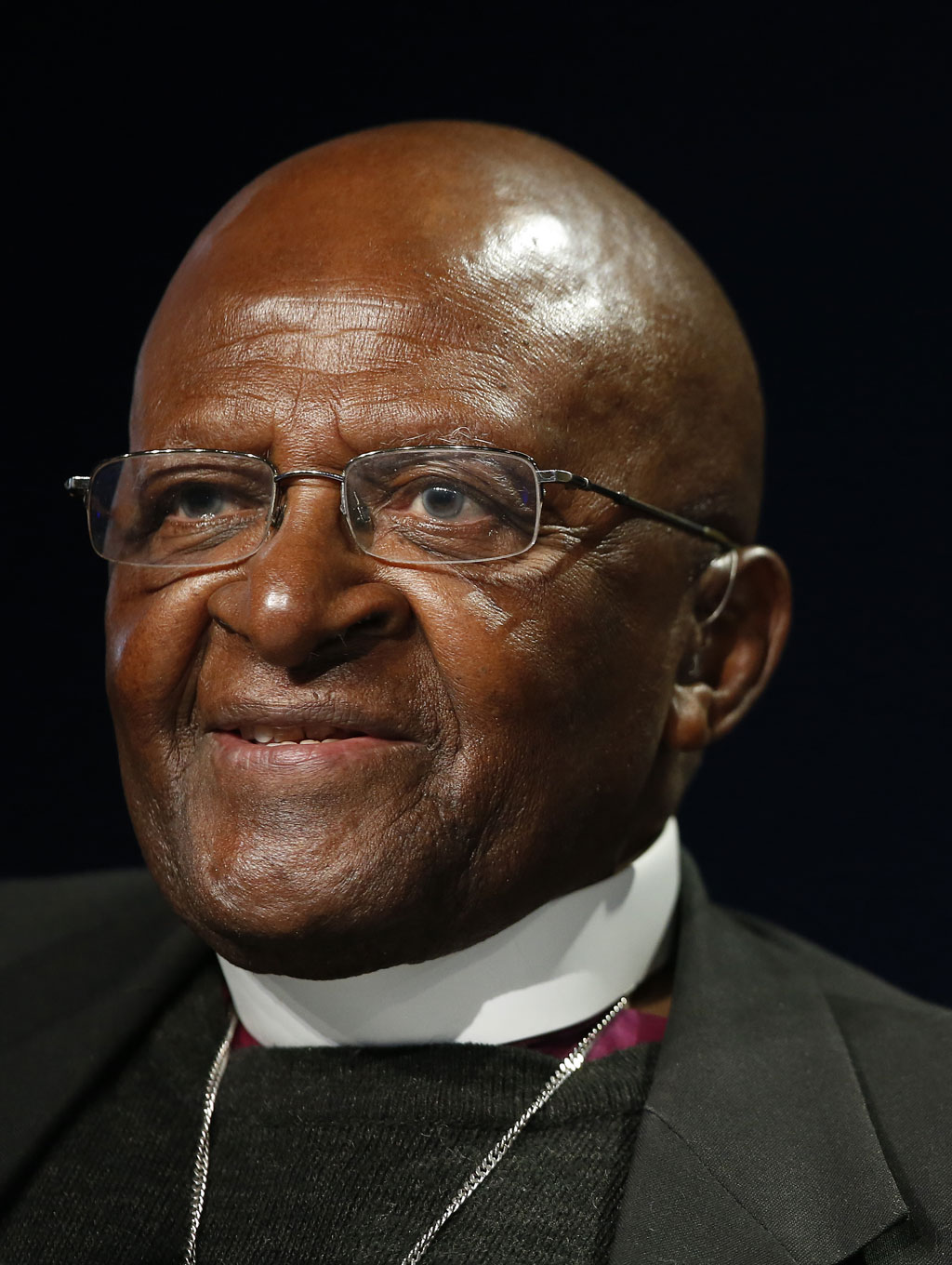 "Doctors are encouraged by the progress Archbishop Emeritus Desmond Tutu has made since undergoing a surgical procedure last Wednesday and hope to be able to discharge him this week," the family said in a statement.

The Archbishop admitted himself to hospital two weeks prior to the surgery for treatment to control a recurring infection.

The family expressed their gratitude for the prayers and messages of love and support that had been helping to sustain the Archbishop, and restore his health.

“The Arch” as he is affectionately known as, was admitted to hospital late in August. The 84-year-old Nobel Peace Prize laureate has been battling with prostate cancer for the past 15 years.