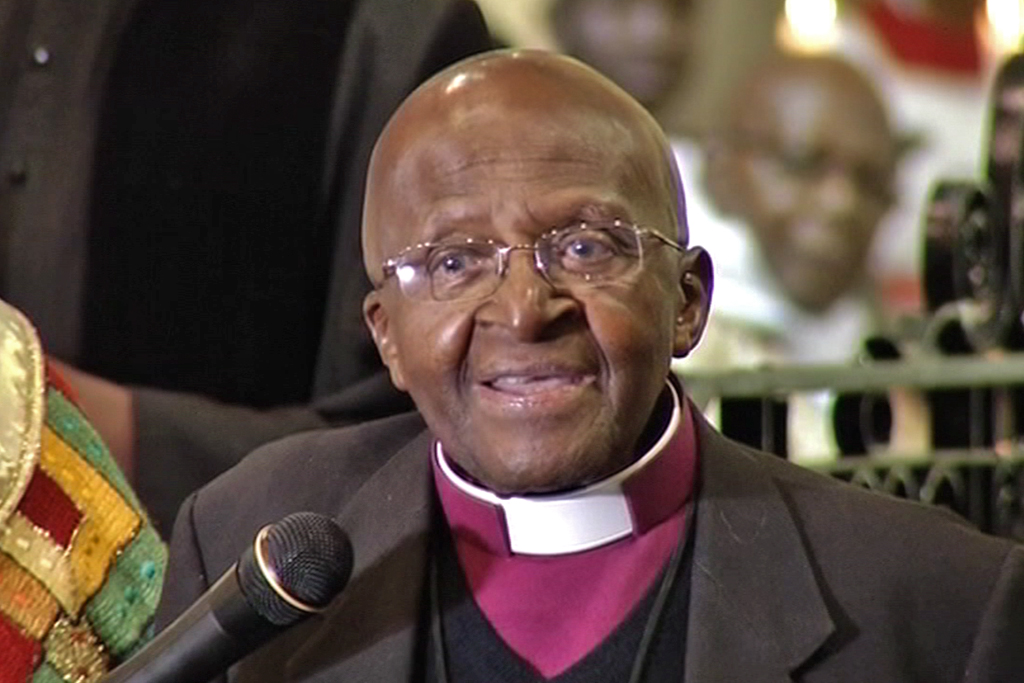 JOHANNESBURG – Anglican Archbishop Emeritus Desmond Tutu is responding well to treatment in a Cape Town hospital for a recurring infection, his family said on Tuesday.

“The Archbishop will undergo a small surgical procedure on Wednesday to address the root cause of the infections,” the Tutu family said in a statement.

The family expressed their gratitude to all who were praying for Tutu.

“Mrs Leah Tutu said further updates on the Archbishop’s condition would be released through the media as appropriate.”

“The Arch” as he is affectionately known as, was admitted to hospital late in August. The 84-year-old Nobel Peace Prize laureate has been battling with prostate cancer for the past 15 years.

“Our communities will be praying for him as the voice of reason, the fearless prophetic voice of the church and conscience of the nation. We wish to convey our support for Mama Leah and the Tutu family in the hope that the surgery goes well and that the Arch will recovery very soon,” national spokesperson Jabu Mahlangu said in a statement.

“He is a courageous servant leader, a great patriot, human rights activist and a father figure who has consistently fought against injustice and human rights violations, greed and corruption.”