TWITTER SPEAKS: Who will be in President Ramaphosa's new cabinet? 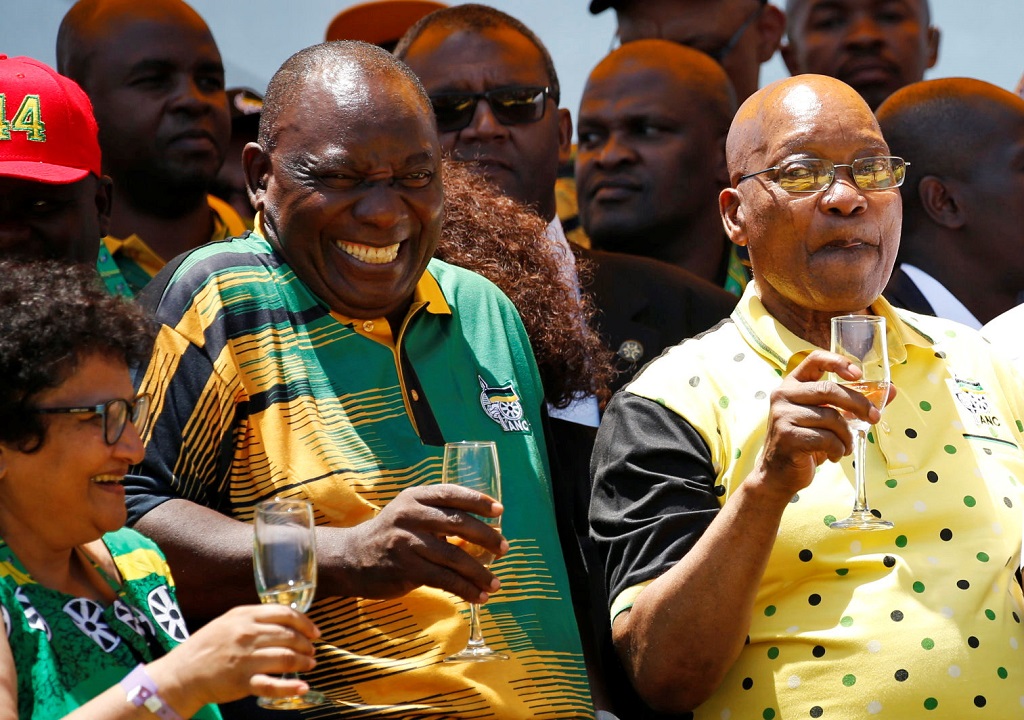 JOHANNESBURG - Twitter has been abuzz with speculation on who will serve in President Cyril Ramaphosa&39;s cabinet.

Ramaphosa is to be sworn in on Thursday afternoon, and speculation is rife as to who will be his Ministers.

Analyst Dumisani Hlophe says Ramaphosa&39;s deputy is likely to be a woman and comments on a possible Cabinet reshuffle if Ramaphosa assumes the presidency.

Political analyst Khaya Sithole believes Ramaphosa will have to reshuffle his Cabinet once he is sworn is as the country&39;s new President, but adds that Malusi Gigaba could maintain his position for the next budget speech.

Twitter was quick to add its views on what Ramaphosa&39;s cabinet could and should look like in its opinion.

CabinetReshuffle if it&39;s Brown flush it down... I purloined this, too great not to. zuma Ramaphosa time to draintheswamp

DP Nkosazana
DPE Pravin
FM Gigaba(unless charged), Jonas
Bongo out
Faith out
Zwane out
Bathabile out
Brown out
Mahlobo out
Van Rooyen out@MinAyandaDlodlo must remain in cabinet @mmKubayiNgubane should remain in cabinetCabinetReshuffle