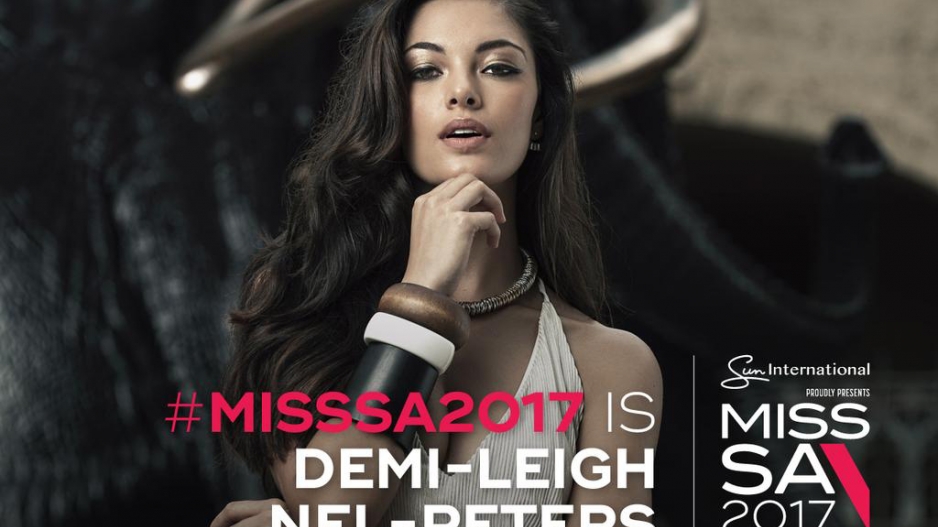 JOHANNESBURG - Twitter was relentless in it's mocking of Miss South Africa, Demi-Leigh Nel-Peters, for wearing surgical gloves while handling out food at a children's home in Soweto.

On Thursday, #MissSAchallenge was trending above topical news like the memorial service of SABC 8 journalist, Suna Venter, as well as the ICC's ruling that South Africa should have arrested Sudanese President Omar al-Bashir, who is wanted in connection with war crimes, when he entered the country.

Nel-Peters was volunteering at a children's home in Soweto and was shown wearing medical gloves while handing out soup and bread. She says she wore gloves to be hygienic when handling food.

A post shared by Miss South Africa (@official_misssa) on

My friends asking me to babysit but hygiene first. #MissSAchallenge pic.twitter.com/cVxtKGImna

When your hands are feeling a bit dry but hygiene always comes first... ---- #MissSAChallenge pic.twitter.com/UjHuV3CHNE

When you dont have gloves but really worried about hygiene when changing channels. #MissSAChallenge pic.twitter.com/AXpcRYrGiQ

#MissSAChallenge
When your relationship is all about hygiene, what a hygienic kiss -- pic.twitter.com/p1bl3lbPln

A small number of Twitter users spoke out in Miss SA's defence.

#MissSAChallenge wow! Is this necessary though? SA you're too much pic.twitter.com/Zk4b8f4sfC

In other photos, Nel-Peters seen without gloves, while handing out towels and interacting with the children.

It's been an amazing morning. Special thanks to @TheMaslowHotel team for this wonderful initiative. #MaslowSoupKitchen pic.twitter.com/5x2JOTBhNT