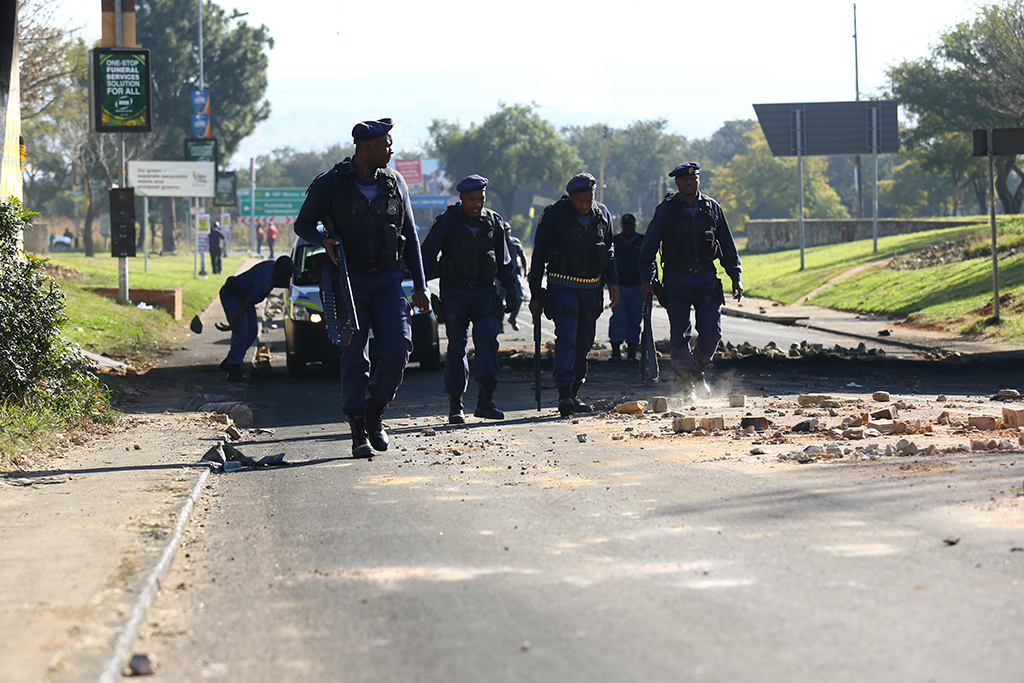 Residents went on the rampage in Mamelodi, Atteridgeville and Soshanguve on Monday night after the ANC announced that Thoko Didiza would be the ANC's mayoral candidate for the city.

JOHANNESBURG – Two people were shot and killed while looting in Mamelodi on Wednesday.

Gauteng police also arrested more than 40 people between Tuesday and Wednesday morning following incidents of protests in and around Tshwane.

Some of the people were arrested in Atteridgeville, Hercules, Mabopane, Soshanguve and Mamelodi.

They will appear in court soon. They have been charged with public violence, theft and possession of stolen property.

Tensions continue to simmer in Tshwane

Gauteng provincial commissioner Lt General Deliwe De Lange said the lawlessness happening in various areas in Tshwane will not be tolerated. She said those found breaking the law under the pretext of protests will be arrested immediately.

De Lange said police are on the ground and are there to protect communities. She appealed to communities to be calm.

Looting continue continues in other areas

Looting of foreign-owned shops continued in Ga- Rankuwa and Mabopane as police battle to contain residents.

Incidents of protests and looting continued in other areas while the situation is tense in others.