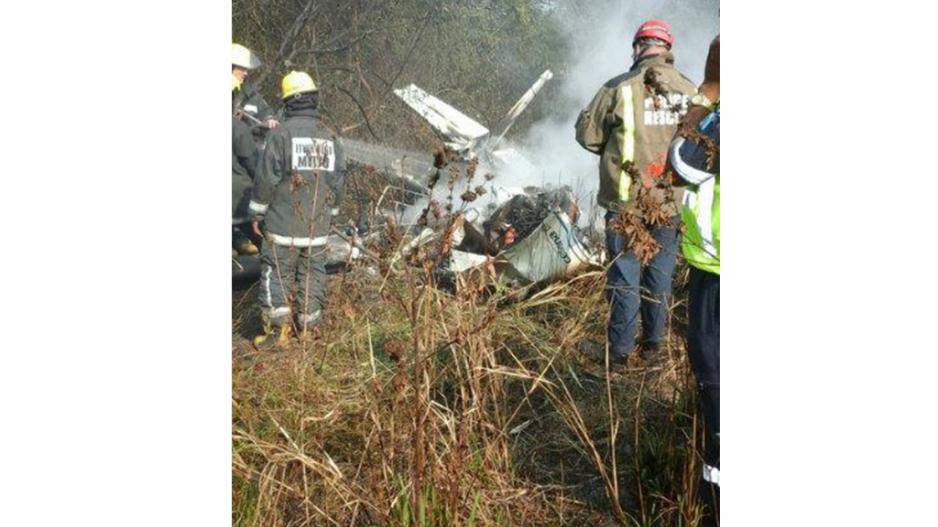 Editor&39;s note: This story has been updated with new information

"I can confirm that a light aircraft crashed in Winklespruit, south of Durban, sadly two people died."

The aircraft crashed into a sugar cane field adjacent to the N2 highway.

"It is believed that the pilot and a passenger were the only people on board. When emergency services first arrived at the scene the plane was burning and the fire had to be extinguished," McKenzie said.

The cause of the crash was being investigated.

Two people died when a light aircraft crashed into a sugar cane field adjacent to the N2 highway in Durban on Tuesday. (Picture: KZN EMS)