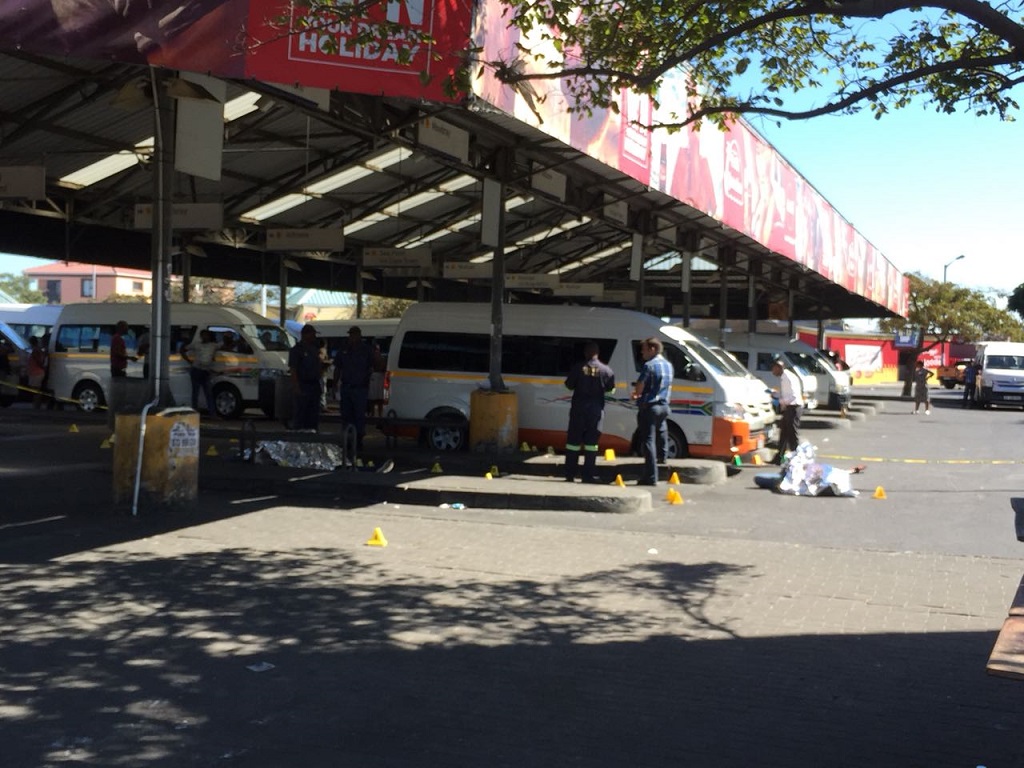 CAPE TOWN - A shooting on Thursday at a taxi rank in Langa in Cape Town has left two taxi drivers dead and nine people injured.

Police spokesperson Captain Andre Traut said the shooting happened at the Libalele taxi rank at about 8:13 a.m on Thursday.

"During the incident, which we believe is related to taxi routes, nine people, between the ages of 15 and 45, were also injured and admitted to hospital for treatment," he said.

The suspects are on the run and police have appealed to anyone with information to contact Crime Stop on 08600 10111.

Traut said a Provincial Taxi Task Team will take over the investigation. Police visibility has also been beefed up at identified taxi ranks in the province.