Two dead as yacht runs aground on West Coast 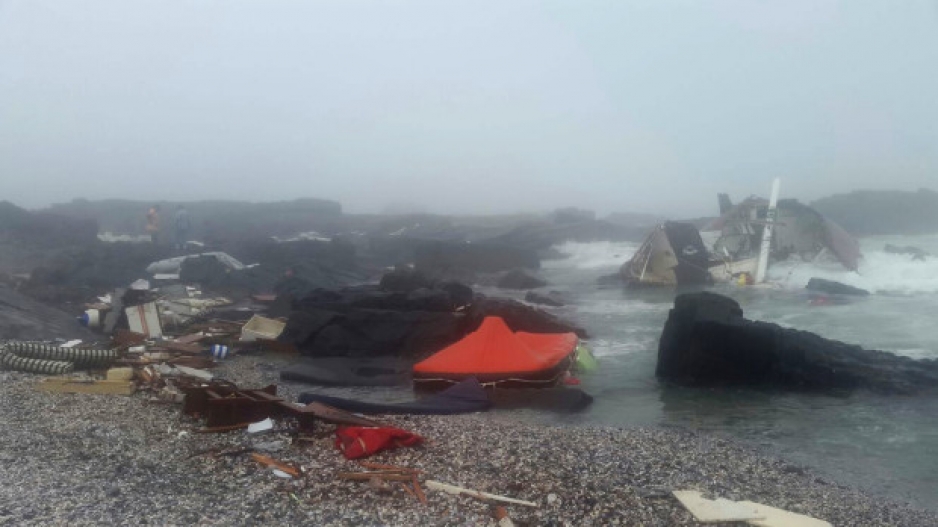 Two people have lost their lives and 1 person survived after their yacht ran aground on the Cape West.

CAPE TOWN – Two people died when their yacht ran aground and broke into pieces on the Cape West Coast between Melkbosstrand and Yzerfontein in the early hours of Monday morning.

The NSRI said in a statement that there were three crew members aboard the yacht which was reportedly sailing from Langebaan to Cape Town.

“A survivor, a 66-year-old male, an Irish citizen, a resident in the Western Cape, had managed to get to shore and he had raised the alarm. He was not injured,” said NSRI spokesperson Craig Lambinon.

“The bodies of a 61-year-old male, a Scottish citizen, and a 49-year-old female, an Irish citizen – both residents in the Western Cape – were located and recovered from the scene and paramedics confirmed that they were both deceased and their bodies have been taken into the care of the forensic pathology services.”

Lambinon said rescue teams were activated following reports of a yacht capsized between Bokpunt and Gansekraal on the West Coast.

“On arrival on the scene, the local yacht Tara was found broken up in amongst rocks on the shore line,” he said.

“It is unknown what caused the yacht to run aground and it could not be confirmed if the yacht had capsized before running aground and Samsa (SA Maritime Safety Authority) will investigate.”

An inquest docket was opened by police while the families of the victims were being assisted by foreign consulates.