Two decades of the Constitution celebrated 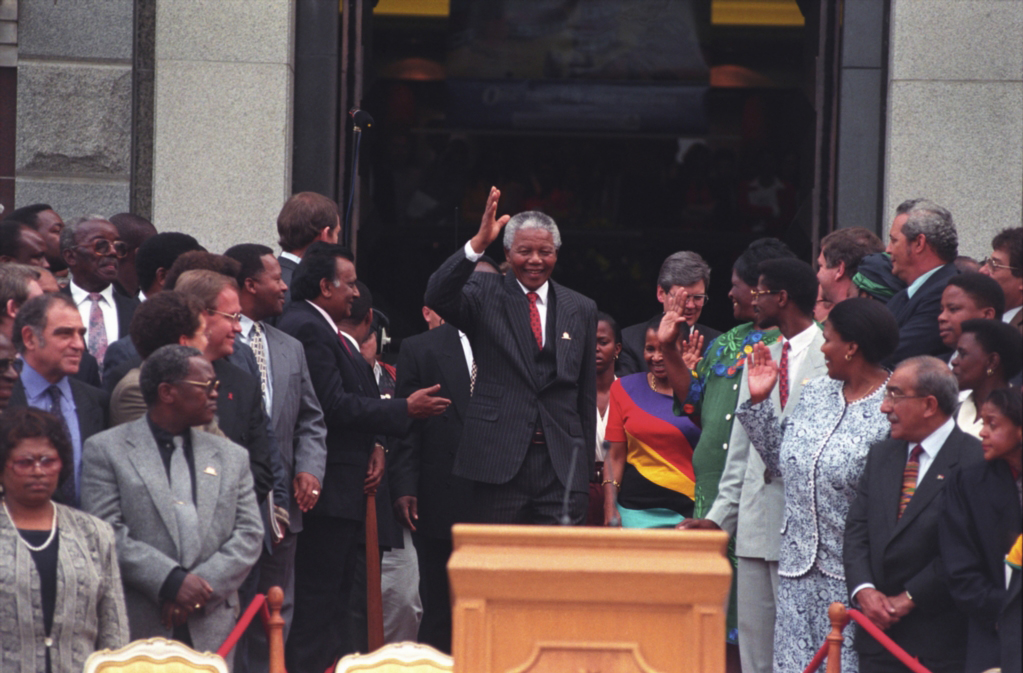 FILE: President Nelson Mandela walks out of the National Assembly at Parliament after the final drafting of South Africa's new Constitution, May 1996.

The minister says it's paved the way for many achievements.

Deputy President Cyril Ramaphosa also weighed in on the adoption of the Constitution by South Africa.

Speaking exclusively to eNCA, he said South Africans are the ultimate custodians and protectors of the Constitution.

He said it’s up to ordinary people to determine the course of action when the executive fails to uphold the Constitution.

It was Ramaphosa who stood next to then President Nelson Mandela on 10 December 1996 as the country's brand new Constitution was triumphantly presented.

He said the adoption of the Constitution signaled South Africa's emergence as nation that embraces human dignity, equality and human rights for all.

* Watch the video report by Thulasizwe Simelane in the gallery above, which touches on the issues of the expropriation of land, Nkandla and the Marikana massacre.

Embedded below is the full-length interview with Ramaphosa: