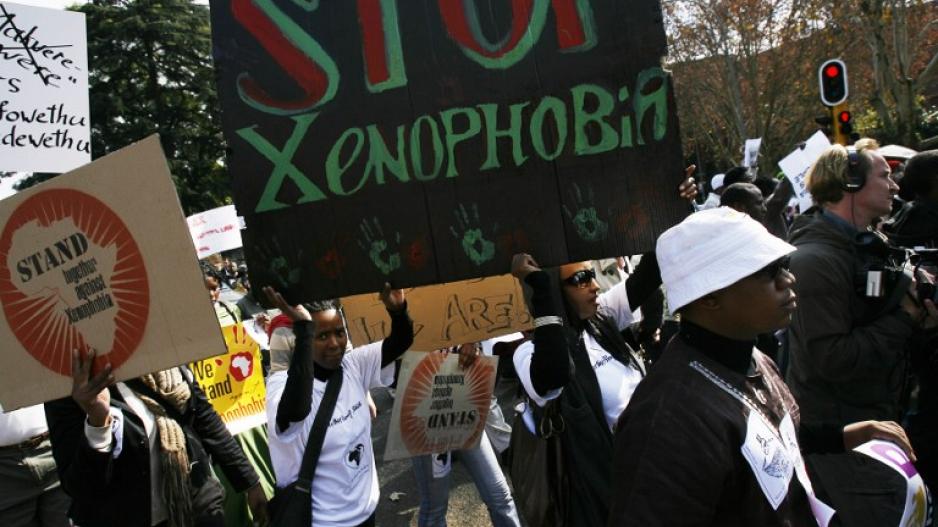 DURBAN - Two Ethiopian nationals have been burnt by an angry mob in the township of Umlazi in Durban.

It&39;s reported the pair sustained third degree burns when their shop was petrol-bombed on Friday night.

There has been a spate of xenophobic attacks in Umlazi over the past week which some believe were sparked by Zulu King Goodwill Zwelithini&39;s comments about foreign nationals.

Earlier this week, the king issued a statement, condemning xenophobia and insisting his remarks have been misinterpreted.

Close to a thousand people have been forced out of their homes and are living in camps.

Police say several criminal cases have been opened around Umlazi and Chatsworth.

President Jacob Zuma and other politicians have condemned the violence and asked all South Africans to unite against it.